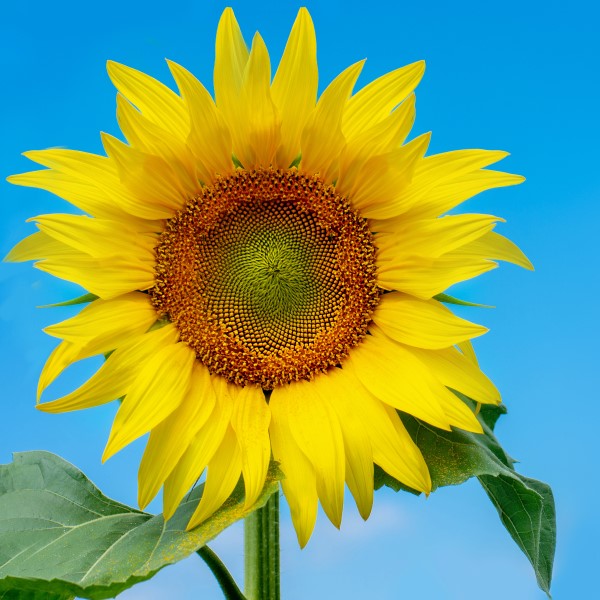 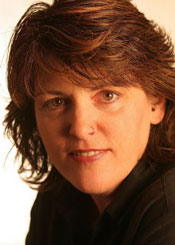 “Family and friends around West Seattle and beyond are mourning 48-year-old Lisa Mills, the motorcycle rider killed…”

I knew Lisa Mills. In thinking back, I have a few favorite memories. I’ll share one in a moment but first let me say this…

Lisa Was One Of The Good Ones

Lisa was kind enough to write me a testimonial for one of my programs and we had several conversations about hypnosis. In every case I remember, her goal was simple–to help people more effectively. We need more people like Lisa–not less. If you knew Lisa you have seen the outpouring of people who feel the same way. And I think that outpouring speaks volumes about how much she brought to and meant to the people who were fortunate enough to know her.

Lisa asked me one day if I could recommend a good stage hypnosis training. She wanted to combine her love of performance with her love of hypnosis. I connected her with Geoff Ronning and she came back from his training fired up and ready to go. She booked a show almost immediately at the Laughing Lady in Shoreline.  She was so at ease being on stage–a talent few have. I got a chance to see her show twice. Once, I’ve got to say, she had some sort of weird perm thing going on. She (or at least her hair) was not without flaws.

During our conversations over the years, I mentioned Michael Bennett to Lisa several times. I had trained in NLP & Hypnosis with Michael and he often comes up in my stories. One day, Lisa said, “You know, that guys name sounds familiar.  I grabbed a picture of him off the Internet  and showed it to her. She told me that years ago, she had worked at a Kawasaki motorcycle dealership and she though Michael worked there too. “In fact,” she said, “I think he fired me.” I remembered that Michael had told a few stories from his time at the dealership.

So we hatched a plan…

I got a picture of Lisa (she sent me the picture I used for this post) and planted the seed with Michael. I called him up and said that some woman had called looking for him and she sounded mad. I’d given her his address and I thought he should be on the lookout. I sent Michael her picture. Michael thought she looked familiar. I told him, “Yeah dude. She sounded really mad. I guess you fired her 25 years ago from a job at a Kawasaki dealership and she’s been looking for you ever since. Maybe you should hide out for a while.”

I can’t remember how far we took the joke with Michael but I do remember Lisa was willing to play along. She had a great sense of humor. She’ll be missed around here. The world is a lesser place with her gone.