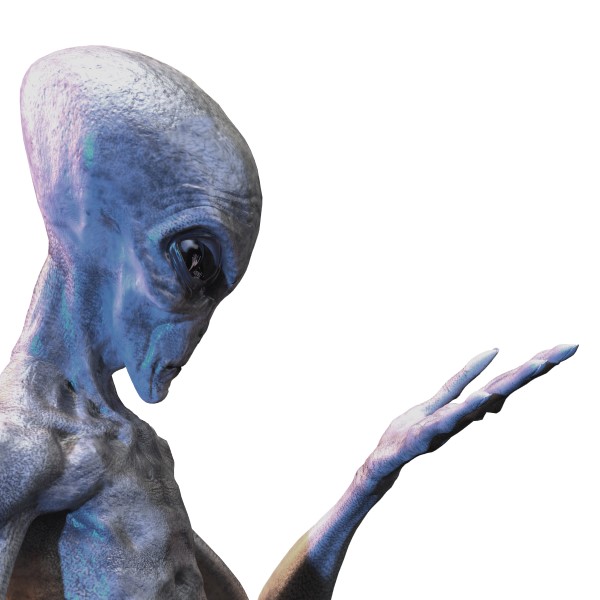 Alien hand syndrome is a condition where a person’s hand seems to take on a mind of its own (a la Dr. Strangelove). They may walk in to a room and turn on the light with their right hand. Their left hand turns it off. Right hand on, left hand off. They have sensation in the hand but lose the sense of “ownership.” Oftentimes, the person will remain unaware of what their “alien” hand is doing until it does something that draws attention to itself. It’s really weird. Or is it?

Out Of Consciousness Impulses

Their hand is acting on what we might call ‘out of consciousness’ impulses. That’s just what it sounds like. The brain sends commands to the hand but the rest of the mind is unaware of those commands and often unaware of the actions themselves or the motivations that drive the actions.

Alien hand syndrome occurs sometimes when folks have had the two hemispheres of their brain surgically separated or sometimes in people who’ve had strokes, brain lesions or infections. But that’s different than saying what causes it. Here’s my theory.

Do We All Have Alien Hands?

What Does Alien Hand Syndrome Teach Us About Our Own Minds?

One of the fundamental mistakes many people make when thinking about personal change is assuming that they are a single thing, thought or motivation. In any context, you might have multiple motivations. Here’s an example…

Many times these motivations are not fully conscious. They run beneath the surface and result in a feeling that drives an action (such as picking up a $10 bill or not). Where our motivations are congruent (all pointing toward the same outcome–such as picking up the $10), we experience fluid, easy action. Where they are not congruent (part of us wants to pick up the money and part of us doesn’t) we may have conflict.

In conflict, we have motivations fighting against each other. One part of us may want to exercise and another part might want to lay on the couch. One part wants to stop smoking but another part knows it will help us relax. We can use hypnosis, NLP and lots of other methods to reach, alter and redirect many of these unconscious impulses. When we get those impulses to be in alignment with each other, things become smoother.

Simply put, where we have conflicting impulses, there is the potential for problems in our lives. Where the impulses are aligned, we kick ass!

What Would Happen If….?

I think this is an overly simplistic model of how the mind works. For one, motivations that may be at odds with each other are not necessarily easily divided up in to conscious and unconscious motivations nor left and right hemispheres. But as far as it goes, it does explain a lot about human behavior. We all have different criteria that come up in any context, we have impulses that may be out of consciousness. That’s one reason it may be difficult to change using methods that only deal with the conscious mind.