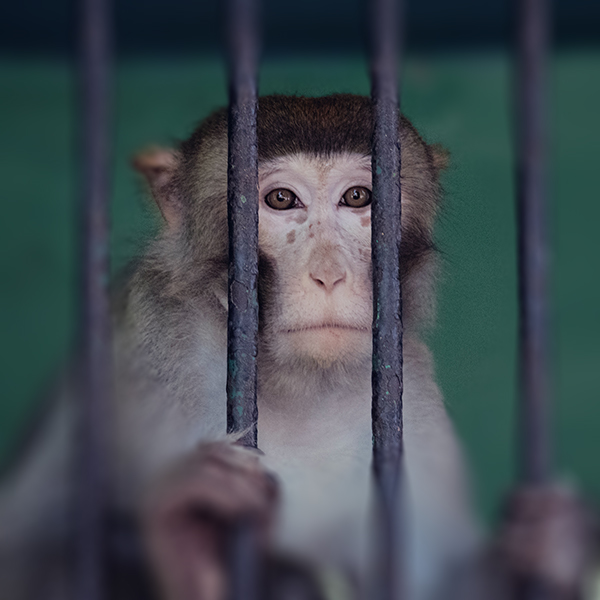 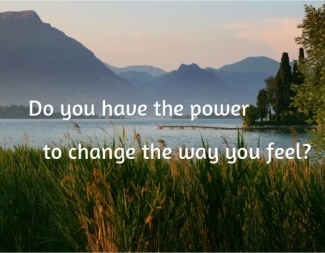 Let’s talk about anxiety, sadness, and depression and what kinds of thinking go along with them. But first, let’s set the stage.

There are a lot of things we can do with our brains. What we do up there has a lot to do with how we feel. Now, some people will tell you that anxiety and depression are chemical imbalances, but those theories are falling out of favor.

While there’s no question that chemistry and genetics affect how we feel and our tendencies, there’s also no question that how and what we think affects our chemistry, and can influence how our genetic makeup plays out.

So, what goes on inside the mind of someone experiencing anxiety, depression or sadness?

Is There A Mind/Body Split?

Of course, it’s not always easy to change thinking patterns, especially when we’re not even aware of them. We get so used to our thoughts that many of them are somewhat automatic. That’s where NLP and hypnosis come in. They’re both good for changing those ingrained patterns.

So, what kind of thinking goes along with anxiety, depression and sadness?

Now it’s not always that simple. For instance, anxiety can be a person thinking about a bad past experience and projecting that into the future. People suffering with depression often also see the past as bleak, as well. But they all have something in common. They involve projecting thoughts into the future. Let’s go into a little more detail…

You can’t be anxious unless you’re anticipating something bad happening. In other words, you’re using your brain to imagine a scenario in the future where something you don’t like occurs. It’s useful to do that as thinking about what could go wrong helps keep us safe. But when it goes beyond the planning stage and becomes chronic, it’s a problem.

Both meditation and mindfulness may help a person be ‘in the moment’, rather than projecting into the future. That’s one way to combat anxiety.

And that’s what makes me sad: when I build some positive expectation in my mind and it doesn’t happen. I miss my projected future. And sometimes, it takes my brain a while to adjust. “It was so real,” my brain says. “I miss it.” But it never really existed.

“I’m Missing You” Can Be A Literal Description

How do we “do” grief and sadness? What do we do inside our heads that results in those emotions? Many of us imagine a future scenario where the person or thing we’re missing would normally have been present and somehow represent that person or thing as missing. Sometimes the “missing” person is visualized as translucent, or unable to speak, or watching from a distance. Sometimes it’s just a recognition that there’s an empty space where they normally would be.

We may try to change our thinking patterns to get ourselves out of a funk. NLP makes it easy to change images, ‘mental movies’ and negative self-talk with swish patterns, rewinding etc.

But it can be difficult, if there are beliefs getting in the way.

Emotional states tend to bring beliefs, attitudes, and behaviors with them. When you’re depressed, you might not think change is possible. It’s a belief that can come with the state. It might be especially true if you remember the past as being bleak, as well (many depressed folks either pick out negative memories when thinking about the past, or find a way to view all memories as negative). That belief might cause someone to stay in the state rather than make an effort to change. Why would you try to change if it’s impossible?

There might be a belief that comes with anxiety about how dangerous the world is. If you try to blow out an individual anxiety, the part of the mind that thinks the world is dangerous might resist. Why would you deliberately try to fool yourself that there’s  no spiders anywhere near, if there were, and they were dangerous?

There might be a belief that you can never achieve happiness without a particular person present. It might be helpful to change that belief before starting to work on the sadness.

So, sometimes we have to work with a belief system and change it in order to help someone with anxiety, depression, or sadness. There are patterns for changing beliefs. There are also techniques you can use to go back to the incident(s) that helped form the beliefs in the first place. You can reprocess those memories and form different beliefs. Then you can tackle the harmful thinking patterns.

Other Things To Do With Your Brain

One thing I do to keep myself motivated, is to connect emotionally to a positive outcome I’m going for. I step into the future, with my life the way I want it to be. It’s called future pacing and there’s a whole technique set for doing it effectively.

Setting goals in an effective way, does the same thing.

If we’re going to project out into the future, we might as well do it in a way that helps us feel good, and motivates us to get things done.

He-Man And The Masters Of The Universe

Sometimes, when I talk about anxiety, depression and sadness as things people “do,” I get accused of blaming the victims. “These emotions are out of their control,” people say. “Someone can’t help it if they’re sad, anxious, or depressed.”

I’ll agree with that in the following way. Most people don’t have conscious control over their emotions, or even much of what they think. And, even with NLP & hypnosis, we can’t necessarily control every thought, or prevent every negative emotion; nor would we want to.

However, if something is beyond your control, it means you are powerless to change it. It’s disempowering.

In the old cartoon, He Man And The Masters Of The Universe, Adam, the Prince of Eternia, would become the superhero, He-Man, when he held his magic sword aloft and said, “I have the power.” That also somehow caused him to get a tan and have some echo on his voice.

When you recognize that you can affect your thoughts and they can affect your feelings, and you can mitigate feelings of anxiety, depression, and sadness — you’re taking your power back!