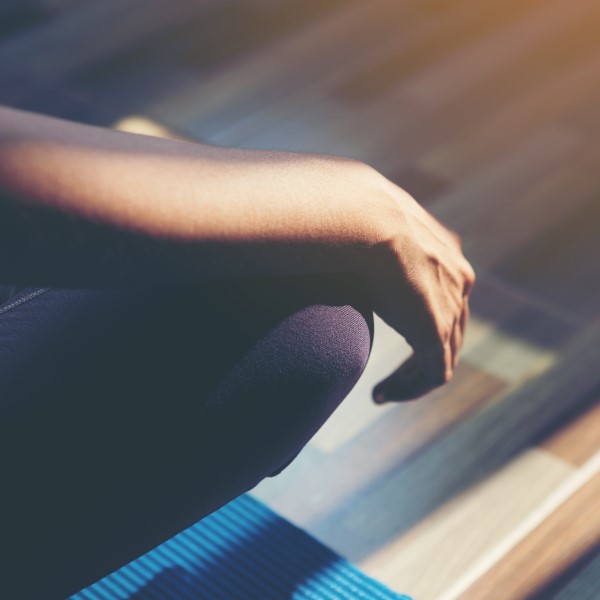 The Hand That Wouldn’t Move

The Hand That Wouldn’t Move

Years ago, I was hypnotizing a client and suggesting his hand get lighter and that his arm would would float up. I got a few twitches, but the hand didn’t float. But I kept trying. “Hand floating up… Lifting, lifting, lifting…”

I thought I was doing everything right. The tone of my voice went upward, to match the idea of lifting. I was visualizing the hand going up. Any time I saw anything I remotely thought might be a sign that hand was ready to lift, I said, “That’s right.” I worked it for several minutes but no go. So I went on to other suggestions.

If you’ve hypnotized more than a few people, you may have had that feeling. “Oh no, they didn’t do what I said, I’ve failed!” And you know, it’s important that the client knows what their role is in the session. Your job is to give the suggestions. If you ask them to close their eyes and they don’t, they are choosing not to follow your suggestion. You don’t control their mind.

Don’t Try To Make It Happen

Sometimes, people get the idea that they should stop something from happening because if they don’t stop it, it means that hypnosis is not ‘making’ them do it. And it isn’t really hypnosis if it’s not making them do it. They’ll sit there and their hand will start to twitch and they’ll think, “Whoops. I’ve got to keep that hand from moving.” All the while you’re making suggestions that the hand move.

That’s why I love language like “Don’t try to make it happen. Don’t stop it from happening. Wrap your mind around the idea fully and completely and allow it to happen.” It helps people understand that their role is to concentrate on your suggestions with an accepting frame of mind. Or at least it can be their role.

But that’s not what was going on with this particular client.

After I brought the client out, things got interesting.

When I asked him about his arm, he told me it had floated up. It turns out that he was so hypnotized that he thought his arm was floating when it wasn’t! He was cooperating with me. And he was so deeply hypnotized, he was unaware of where his arm was and was able to convincingly hallucinate it lifting up.

PS: I’ve got some Ericksonian hypnosis programs in the works. If you’d like to get notified when they come out, pop your name and email into the box below 🙂