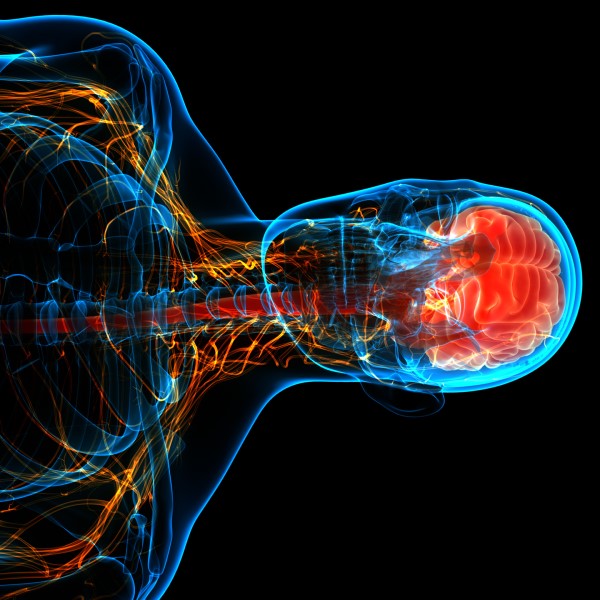 Are You Conscious When You’re Unconscious?

“I like Hawk”… the first thing he said. More about that later, though.

First, did you know that a man in a vegetative state for more than 12 years can communicate.

It turns out that Scott Routley, for whom standard brain scans show no mental activity, can communicate to doctors that he is not in any pain. According to news sources, this could be the first time a severely brain-damaged patient has been able to “tell us” how he’s feeling.

A quote from the article, “this means medical textbooks will literally need to be re-written when it comes to evaluating patients suffering from severe brain injuries.”

Of course, in the field of hypnosis, we’ve long said that conscious memory and conscious thinking are not the only type of thoughts going on. They’re probably not the most important, either! And these other modes of thought may be active when we’re not conscious.

One area that shows we may be aware on some level, even when we’re unconscious, is the study of implicit vs. explicit memory after anesthesia. Here’s more…

Implicit memory can be defined as knowing something without knowing how we know it. You know what a chair is, right? But do you remember exactly when and where you learned that?

Many people think that what they consciously think and remember is who they are and what’s important. But implicit memory is often programming! And if you’re in the field of NLP and hypnosis, you’re interested in how programming people takes place — and how to change it.

Guess what? Implicit memory may be in play, even under anesthesia!

Can Part Of Us Be Reached When We Are Under Anesthesia, Asleep Or In A Coma?

“under some conditions, adequate surgical anesthesia appears to abolish explicit, but not implicit, memory for intraoperative events.”

In other words, part of us may remember, even while under anesthesia.

Dave Elman (and many others in our field) have certainly thought so. Dave Elman even believed that what people said while in the operating room might program the patient!

Elman would sometimes regress patients who’s problems has started near when they underwent anesthesia to find out if the problem was the result of an inadvertent suggestion in the operating room.

In fact, I read a story online from a hospice nurse. The nurse worked with a man who had been considered brain-dead for 7 years. The man’s mother kept insisting that he was aware, so the nurse put up a communication board.

The patient blinked to respond and they set up a code for blinking out the alphabet. His first sentence? “I like Hawk”.

Hawk was the man’s nursing assistant who chatted with the patient and cared for him tenderly and was respectful to him. This one is for Hawk and all the other Hawks out there. You are heroes to me.

And remember–we may be far more aware at some level than some people believe.

PS: Do you have a story about out-of-consciousness awareness?