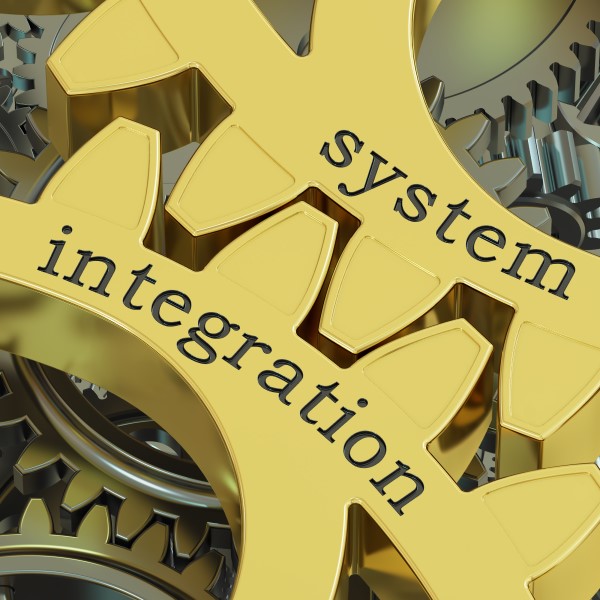 In Part I of this article, I wrote about the need for integration of a particular polarity I felt was not constructive in my life. My working theory was that I was flipping between extreme “toward” and an “away from” motivation sort (being motivated by pleasure or pain). Generally, integration and having the flexibility to choose any point in the range between toward and away motivation would be healthier. Here’s what happened when I went to work on it.

If you haven’t read Part I, you can do so here.

In the first article, I put forth the idea that I flip-flop between toward and away motivation. This occurred to me because someone I love mentioned that my away motivation was a concern. My first thought after hearing that was how toward motivated I’d been lately. It was almost scary how focused I was on achieving goals and practically ignoring any obstacles or possible drawbacks of not achieving my goal. What would explain that schism? Lack of integration between those two aspects of my personality.

It would be better to be fluid and have a good spot anywhere needed on the range depending on the situation. In other words, integration was called for.

So, later that night, I did an integration. I lay down in my bed and started to work.

I started off by attempting to access (in turn) both the state of being extremely toward motivated and the state of being extremely away motivated. At first, it was difficult to access the toward motivation but an image came to mind and I was able to get the feeling. I was going for images that represented each of the aspects of my personality and would put me in their respective modes as in Michael’s Really Cool Integration Process.

Interestingly, the toward motivation image had to do with me clenching my jaw in determination. I’d noticed some tension in my jaw recently.

I felt some resistance. I actually fell asleep a couple of times during the process, woke up and kept going. I chunked up (as in the NLP Parts Therapy process). Chunking up involves teasing out the criteria for a pattern. When you chunk up, you find out what is important about that pattern or behavior. At this level, there is flexibility. In other words, if what’s important to a smoker about smoking is relaxation, there are lots of ways to relax. You can change the behavior and still achieve what was important about that behavior.

So, away from motivation = safe >> fulfillment >> joy.

These were no no run-of-the-mill feelings of joy — they were a state of being that is joy. After chunking up, the resistance dissipated.

I did the last piece at maybe 4:30 in the morning. It was interesting. With Michael’s Really Cool Integration Process, you get images that bring up the state/patterns and switch back and forth between the images. As soon as you get the feelings that go with one image, you switch back to the other. Typically what happens is that the switching happens closer and closer together, the images come closer and closer together and then begin to merge in some way.

That’s what happened in my case — but with a twist. When I integrated, I got some visualizations of some Disney type stars (from the old intro to The Wonderful World Of Disney) and a bit of confusion for a while. Gradually, the two representations I had came together but not in the way I expected, quite. The images came together but the combined image in my mind had a division in it. It looked something like an amoeba about to divide. It was a shape that had a line down the center of it. I wondered if that meant that integration was not complete.

When I woke up, I felt differently about things.  My thoughts were that I don’t actually typically flip-flop between extreme toward and extreme away motivations. There are lots of contexts where I already had balance.

I was thinking of a time I was comparing my possible music career path to an artist named Kawehi (she’s worth checking out). I made an inventory of what assets she has and what assets I have. She’s beautiful and young, has a really good voice, her husband is a videographer, she’s an excellent musician and songwriter… I’m a record producer/recording engineer so I can create recordings at my studio for little cost. My target market is probably more affluent than hers (older) and more willing to buy CDs. I’m funny (she is too) and know hypnosis and NLP strategies for both motivating myself and drawing people in. I already understand a lot about marketing…

In other words, I went down the plusses and minuses, looked at my flaws and disadvantages and started working on many of them immediately. I strategized on the rest. And this was all part of a plan to achieve what I wanted to achieve. Here’s where the motivation sort comes in — sometimes, I think about how much it would suck to go out there and sing badly. That motivates me every day (away motivation). More often though, I think about what it would be like for my voice to be able to send shivers down people’s spines (in a good way). That motivates me too (toward motivation). I’m a combo towards/away in that context and across many others. I move around the spectrum fluidly. I work the continuum. That the goal.

Then, the next day, when I was writing about the process, something further happened. I got this feeling of joy and it brought to mind this intense, golden color — one I’ve seen in sunsets. I allowed that color to infuse the image I’d had and it shifted everything. There was no longer any division and I believe integration was completed then.

There’s a lot of this brilliant, golden joy that permeates everything 🙂 It’s pretty cool.

If I had to guess, I’d say that in many contexts, I had already had good flexibility between towards and away motivation. The images I’d gotten were about one particular context in my life. That’s probably where I needed the most help, and since those were the images I used, the change was likely limited to that context. If I had wanted a more generalized change, I should have gone for something broader.

In the next couple of days, I’ll take a look at some other contexts and see if there needs to be some work done there too. If there are several, I’ll see if I can do a more generalized meta program change.

PS: In the days since I performed this integration, I’ve noticed a more fluid approach in the context where there was a problem. I’m more willing to orient in relation to both problems and solutions. I’m noticing though that I’m not stuck in the middle somewhere — I have the ability to floor it, come to a full stop or anywhere in between 🙂