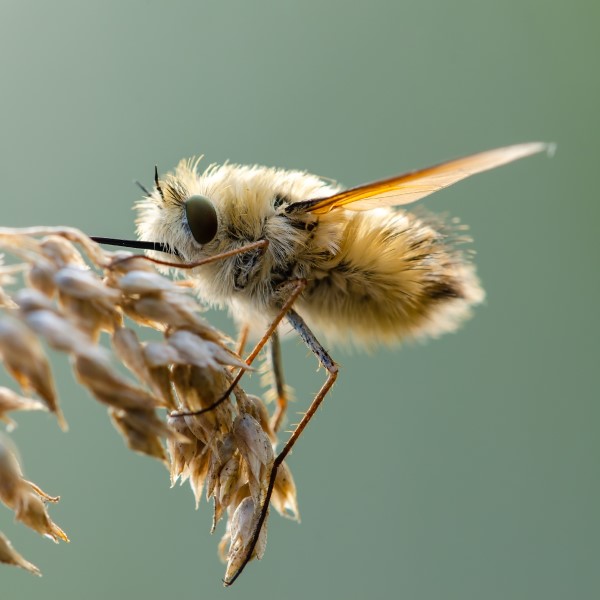 A while back, Joe K. Forbes wrote an article called NLPs Fatal Flaw and it got me to thinking. I disagree with much in the article although that’s not the main point here. But let’s deal with that first.

Change Can Be Easy

If I were to combine and paraphrase the teachings of folks in the NLP field that I respect and trust, it would be something more like this…

“Change can be easy and painless. We can provide you with many examples of instances where it was. We will also tell you stories where change was not easy or not painless or we failed to get the change we were after. Just because things didn’t go the way we wanted them to doesn’t mean there wasn’t an easy, painless way for that client to change. It means that if there was, we didn’t find it.”

There’s a huge difference between, “All change is easy,” and “Change can be easy.”

I think the idea that change can be easy is a great viewpoint and I’ll tell you why. If you don’t believe an elegant solution is possible, you may stop looking for it. If you believe that easy, painless solutions are possible, you’ll continue to seek to improve and find better ways to do things.

Richard Bach said it. It reminds me of a time I was telling a story during an NLP training about working with a client who purged after holiday meals. The label “bulimia” came up and there was a woman among the students who worked with bulimics regularly. She voiced the opinion that all bulimia was the result of a certain kind of abuse and it took tremendous amounts of time and therapy to deal with.

I told the student that long therapy might be required and abuse may have taken place in some cases but not to go in assuming that each client would have to go through a difficult and lengthy process. “But,” she said, “it’s always that way.” “It’s not,” I replied and proceeded to continue the story which ended up with my client resolving her issue in one session. It didn’t take the whole session either.

The funny thing was, the student then assumed the client must have been lying to me. She was arguing for her limitations. She was essentially saying that no person that had Bulimia could change that easily. And guess what? No one in the counseling center she worked in, ever had changed that easily. The student eventually saw my point, thankfully.

The “Change Is Difficult” Belief May Have Created Difficult Change

Expectations play a powerful role in client outcomes. Both client and therapist expectations! Here’s my viewpoint. If a therapist doesn’t expect an easy outcome, you are very unlikely to get one. That’s the main reason I’m against championing the idea that change is necessarily difficult. It’s harmful to the client.

Now, this brings up a point…

I don’t think it’s responsible to promise every person that comes in for a session that they’re going to get everything they want in the blink of an eye. I think it’s worse to assume that change is necessarily going to be difficult, time-consuming and painful. And expectations play a powerful role in how quickly and easily a client changes. If we give them expectations that it’s going to be tough, that tends to make it tough. So, what is the balance?

For me, it’s usually to get the client to being open to the idea that easy, comfortable change is possible (if they’re not already). It may or may not be easy in their case. We simply won’t know until we get to it.

Being Open To The Possibility Of Easy Change

Most people are open to change being easy for others, at least. So, a client might come in with a fear and voice the opinion that it’s going to take a lot of pain and effort to change. You might say, “That could be. I’ve worked with other fears and many times they go much more quickly than you might expect. We won’t know how easy it is until we’re done.” That way we’ve loaded them up with presuppositions and possibilities, yet we’ve allowed for the idea that their idea might be true (that builds rapport).

Now what we do is use opportunities to dissolve their beliefs about how difficult it may be when they present us with those beliefs.

Client: “Well, I’ve had this problem with snakes for 20 years, so it’s not going to go away in one session.”

Therapist: “Yeah, that’s what you’d think on first glance. In my experience that’s not necessarily true. I’ve had similar fears resolve quickly. I wonder if this is why… Most phobias are learned in an instant–as the result of one experience. If the brain can learn to change its patterns that fast, maybe we can use that same ability to change for the better just as quickly. We won’t know until we get to it though. Let’s get started.”

Client: “My fear is really strong though.”

Therapist: “Yes, it is. And when I started out I thought stronger fears were more difficult to change. But I personally haven’t noticed any correlation between how strong a fear is and how easy or difficult it is to change. I’ll tell you what. After it’s gone, you can let me know how relatively easy or not the process was, OK?”

What Is More Dangerous?

I don’t believe either extreme (all change is easy, all change is difficult) is that useful. I think most people, in situations in which the feel “stuck” tend to believe that change will be difficult. That’s why I lean toward moving clients in the direction of a more promising outcome.

I think I understand what Joe is getting at. It can be frustrating for the therapist to have the attitude that they should be able to help a client change any problem in a single session. I remember being frustrated myself at times. But I think I got better because of that frustration.

PS: Grab my free NLP Core Skills course to discover more about NLP and how to do it.