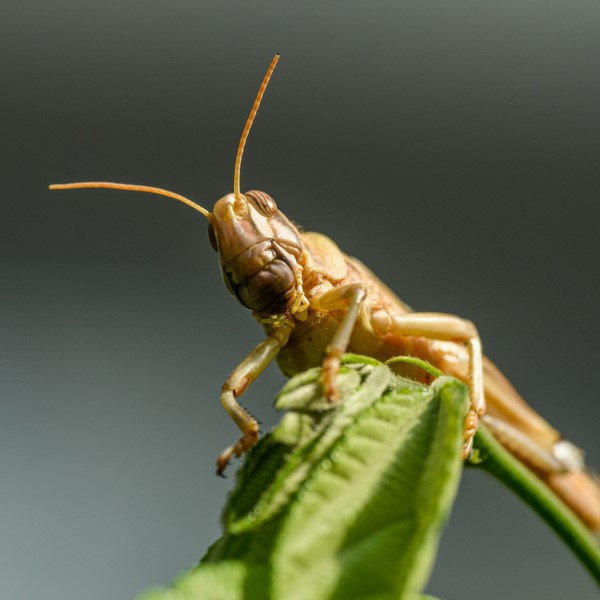 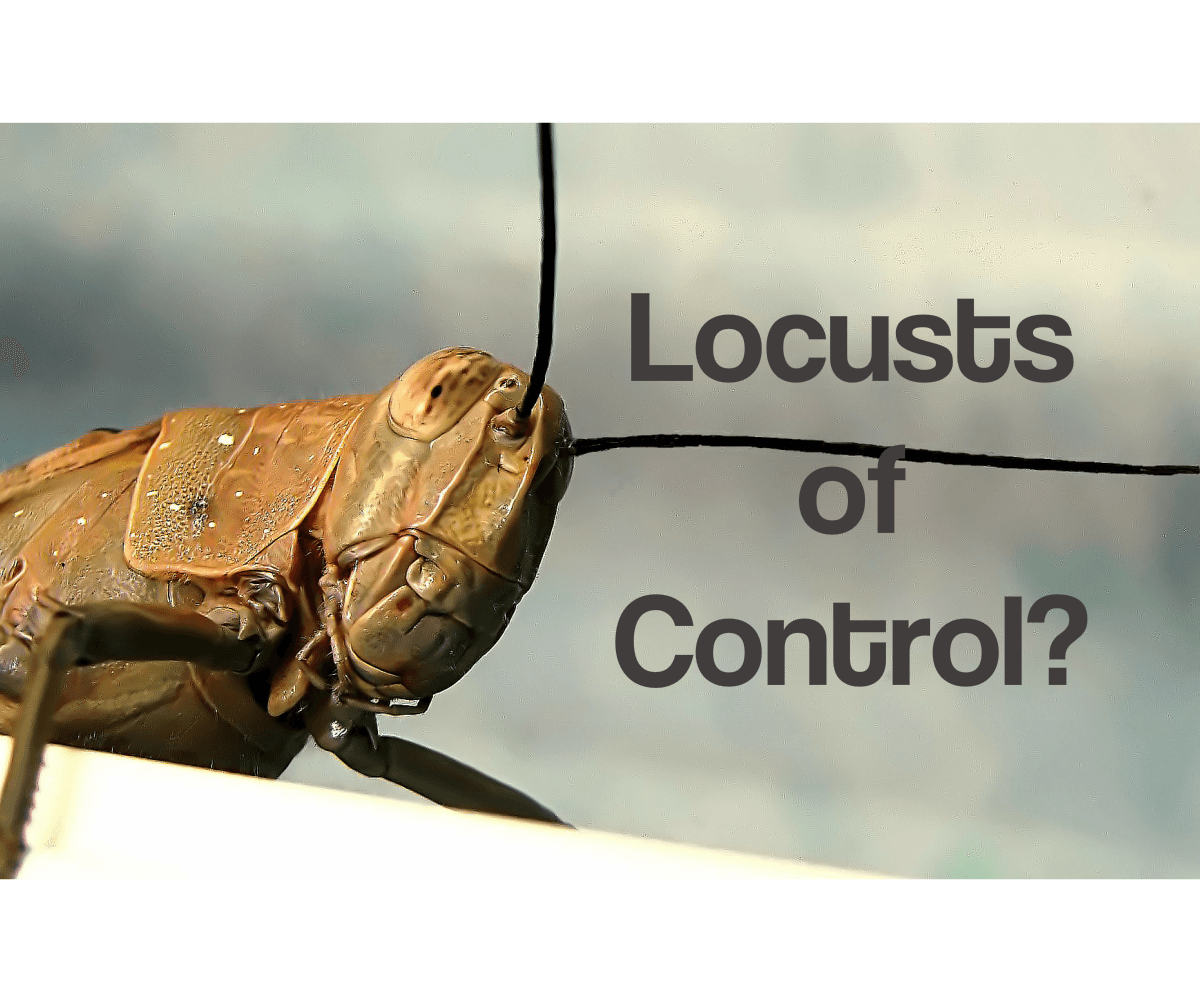 Locus of Control in NLP

Locus of control is a very important concept in NLP, hypnosis and personal development. The thing is, many people unwittingly give their power away and others waste their lives just by ignoring or misunderstanding this one, simple concept.

Let’s look at somebody trying to lose weight. If they have a strong belief that their situation is due to genetic factors, they are unlikely to even try any weight loss method. The perceived locus of control is outside of them. Where people think locus of control is outside of their influence, they don’t take action. Why would I try to change the weather with my thoughts?

The other day I was watching a football game with a friend of mine. The team from my home town was about to try a field goal but it was from 45 yards away. The kicker’s previous long kick was 46 yards. He was right at his limit. I said, “He’s going to miss that kick.” My friend looked at me and said “Don’t say that.” I said, “He’s out near his longest kick ever.” She said, “Don’t even put that out there.”

Now that is (in my mind) an exaggerated sense of locus of control. I personally do not believe my thoughts about whether or not someone is going to score a goal are going to influence whether or not they score the goal. Were I to believe I could, I’d spend my time watching sports concentrating intently on my team performing the way I wanted them to. I could “think” them to victory!

A lot of folks in NLP and in the new-age community are victims of this exaggerated sense of locus of control. They spend a lot of their time doing “positive thinking” and not much doing anything.

If You Can Dream It You Can Achieve It

I’ll bet you can think of a dozen things right now that you can dream but you can not achieve. You know in your heart it’s true.

In NLP, we help people well-form goals, not tilt at windmills. One of the ways we do so is to make sure the goal is initiated and maintained by the person who’s setting the goal. In other words, it’s within their actual (not airy-fairy imagined or wished) locus of control.

One of my favorite NLP instructors tells a story about setting goals. Once, when he set a goal to be somewhere at a specific time, it looked like he would be early. Then, a traffic accident up ahead of him slowed him down and he arrived exactly on time–just like he’d set his goal! Well, I don’t like that story. I think it encourages the kind of wishy-washy, sloppy thinking that leads to so many people spinning their wheels. There’s nothing in the main body of NLP (IMHO) that supports that kind of thinking.

NLP Is Not About Magical, Positive Thinking

Far too many people come out of NLP trainings believing anything is possible. Don’t get me wrong. I’ve seen remarkable things happen. I’ve seen things I can’t explain happen. I believe wondrous, fantastic things are possible. Possibly, I believe many things you would find outlandish. I also believe that how we think powerfully affects what happens to us–sometimes in mysterious ways. But I don’t believe that, if I concentrate hard enough, I can materialize marshmallows out of thin air. I have to walk over to the cupboard and get them myself. I’m headed over now.