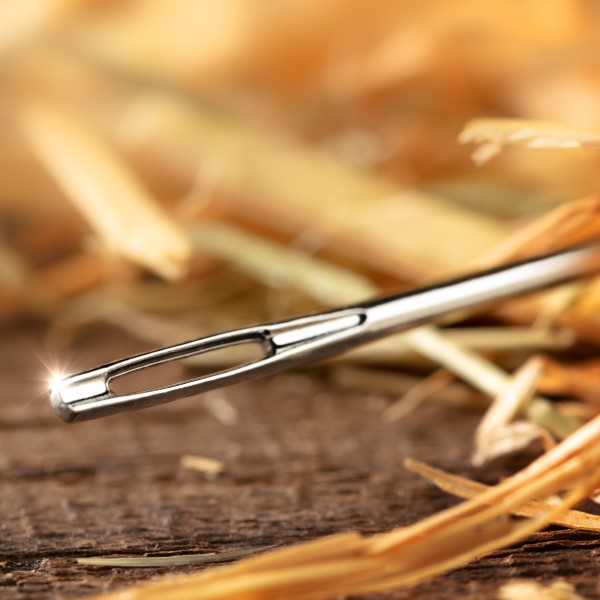 I got a question the other day about how to work with a client experiencing hot flashes. Most of my answers about working with any issue have to do with what’s going on with that particular client–not anything that is universal to the issue itself.

I think one of the best ways to help clients, or to be an effective communicator with any person, is to work in ways that are tailored precisely to their mind.

That brings to mind metaphors. Which metaphors, specifically? Why, the client’s own metaphors, of course!

Listen To What People Say

I’ve found it extremely useful to listen to the metaphors, similes and analogies people use. All of them can be useful and if you’re working with clients, the ones they use when describing their presenting problem are often the most valuable. The unconscious mind understands and communicates through metaphor. If we want to communicate back in the way the unconscious understands, we can use the same metaphor.

The same is true in sales, persuasion or pretty much any form of communication.

The unconscious mind can take things literally. When you hear a client use a metaphor to describe a problem, it’s likely that part of their mind takes the metaphor as reality. “That pain is like a red, hot poker jabbed into my shoulder,” is an example. When a person says that, they are imagining it. It’s a suggestion!

As always, when you’re working with metaphor, rapport is important. If you’re not in synch with the client, less of your message will get through. I was talking to a neighbor’s 7 year-old the other day. She kept asking for the same thing over and over again (like kids do), even though her mother had told her “no” each time. I launched in to a lecture about beating a dead horse. That wasn’t her metaphor, she didn’t relate to it, nor did she really understand what it means. My bad. No rapport.

Another Reason Scripts Are Not As Effective

It’s another reason pre-written scripts are not as effective as a competent hypnotherapist. You need to find metaphors that the client relates to. And that’s going to vary based on the person’s experience. A good hypnotherapist or NLP Practitioner can often find things inside the client’s experiences that help them to change the behaviors they want to change. When you use a canned approach, you’re hoping the client is going to relate. That’s not bad as a fall-back, but I believe it’s better to generate a metaphor specific to the client.

So, scripts and books full of metaphors are good places to get ideas about metaphors but when it comes down to it, I’d rather use the person’s own metaphors as much as possible.

Using The Client’s Metaphor And Providing A Solution

Sometimes, the most powerful metaphor is the one the client gives you. You’re pretty safe assuming that they’ll relate to it because it came out of their mouth! The trick is to use the metaphor to help provide a solution to the client’s problem. One way to do that is to think of the metaphor as a literal description of what’s going on. What would you do with a red, hot poker? Put it in some cool water? Hang it where it’s supposed to go? If the client says their problem is like running into a brick wall, ask yourself, “What would I do if I were about to run into a brick wall?” If they say, “It’s like I’m being squeezed in a vise,” you can respond in kind. “What we’re going to do is to use NLP to help you loosen that vise.”

Here’s more about how to generate persuasive and therapeutic metaphors.