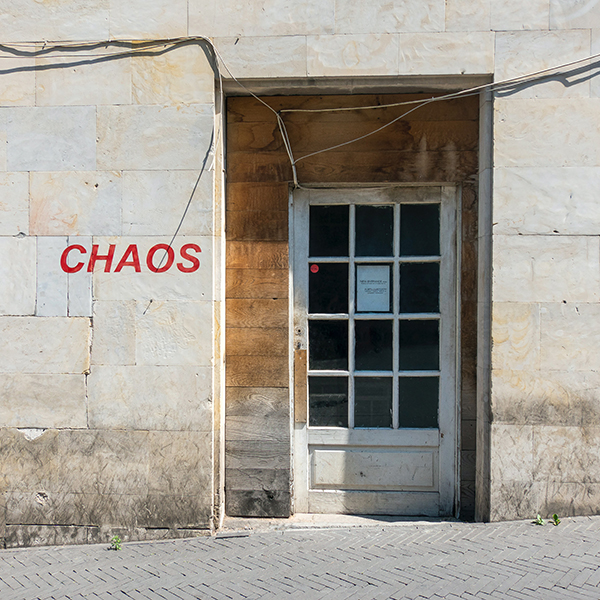 How do our theories about how therapy works hold us back?

How do our theories about how therapy works hold us back? 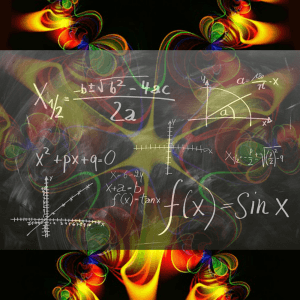 I once had a client with a fear of snakes. I asked her what she’d done to try to get over her fear, so far. She said she had prayed. Now, I asked my question for a purpose. Sometimes, people have tried things, and if you start down a similar path, they say, “I’ve already tried that.” So, I’ll often ask them what they’ve done, and differentiate what we’re about to do from that.

I’l take the same tack with people who have “tried everything” and are considering hypnosis as a last resort.

If you’re a therapist, you know something about meaning. You know clients have experiences, and they lay meanings over them. Maybe they had a negative experience as a child, and they took it to mean that the world is an unsafe place. Maybe the failed a test in school and came to the conclusion that they weren’t smart.

But there are other possible conclusions. Maybe they could have decided that it pays to be careful, or that the people that made the test weren’t very smart.

As therapists, it’s often our job to help clients make different meanings from their experiences. Typically, they want meanings that help them achieve their goals, rather than hinder them.

For instance, a client might come to you with a fear of public speaking. And because of an incident in highschool speech class, they believe they aren’t good in front of groups. You help them eliminate the fear, and get to a new belief — “I am fine in front of groups. I just had to discover how to access my abilities.” But all of these beliefs — these meanings — have one thing in common.

Not strictly, anyway. They are perspectives. As therapists, we tend to favor the perspectives that help clients achieve their goals.

One of the more fascinating things I learned early on, from studying NLP, was the idea that we were more concerned with what was useful, than what was true. And I think that’s a good frame. I’ve seen people spend years in therapy trying to get at the ‘truth’, and “find out what really happened”. While something along those lines may be part of a healing strategy, the point is the healing.

So, you begin to ask yourself questions such as, “What belief, or meaning would help the client get to their goal?” Of course you have to consider ecology (how having that belief would affect the client across contexts), but that’s a subject for another time.

Well, after changing a few thousand meanings, and helping people to more empowering beliefs, you start to wonder something. At least I do.

Are any of these perspectives real? And the answer is (IMO)… No. There isn’t any objective truth to any meanings anyone gives anything. It’s all perspective. You can give any event, any meaning you like.

Now, it’s our job to help people. So, we help them get to meanings that help them.

Don’t You Believe Them

To paraphrase Milton Erickson (and it may be a wide paraphrase, as I’ve been searching for the quote for years), “Clients will come to see you. And they will have beliefs that are keeping them from succeeding in life. And you will help them to different, more helpful beliefs. But don’t you believe them.” Heck, maybe that wasn’t even Erickson. Maybe I made that one up, myself.

OK, I know this was a long road, but we’re almost there!

Your theoretical framework — how you believe therapy works — is a set of meanings. And they’re not true. I don’t care if it’s past life regression, NLP, direct suggestion hypnosis, psychoanalysis, or Reiki: it’s not true. It’s a framework, a structure from within which to work.

Work In Harmony With A Client’s Belief Systems, Where Possible

So, if none of them are strictly true, what should we do? Well, if you want to help the most people, you use whatever framework you have in your toolbox, that will work best for that client. And that’s why having a minimal, flexible theoretical framework is better than believing all problems are the result of childhood abuse, or evil spirits.

Now, as to the woman who had prayed to try to get over a snake phobia — I didn’t handle it very well. I did my usual “Well, what we are going to do here is different” approach, but that was not the right approach. It indirectly confronted her religious beliefs. Instead, I should have said, “OK, you prayed about it, and now you’re here.” That would have allowed her a greater chance of putting a better meaning on our interaction, an building an expectancy of success.

Fortunately, we got the job done anyway.