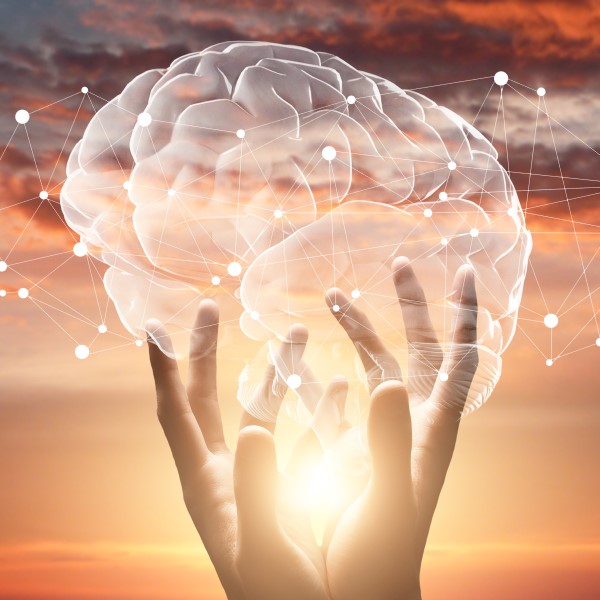 The Mind Works In (Sort Of) Mysterious Ways

The Mind Works In (Sort Of) Mysterious Ways 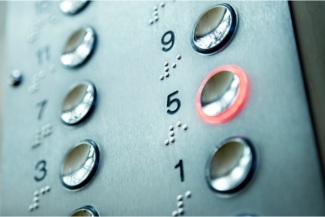 Quite often lately, I hear a certain song going through my head when I’m in the elevator in my building. It’s an unusual choice — a song I wrote myself, many years ago. And for many years, I didn’t think about that song at all.

Now I think of it almost every day. Why?

The answer is in mental associations. One way our brain remembers things is through associations. The associations are usually unconscious. Why is this important? How can we use this way our brain works to help ourselves and others? There are answers ahead, but first an explanation by way of a story…

Because I Love You

One evening I was sitting in a coffee shop and an answer to a question I had been thinking about popped into my head. A few days earlier, I’d been trying to remember how to write the Russian word for “I”. For some reason, it had slipped my mind. Then it hit me — the Russian word for “I” is pronounced “Yah” and it’s written like a backwards capital R.  BAM — it just jumped into my consciousness, seemingly unbidden. But was it really?

Although many times we’re not aware of the processes going on in our minds, in this case I was able to (at least partially) figure out how that answer was brought into consciousness.

I realized a song was going through my head. It was a Russian song called “Because I Love You,” by Sergeant Bertrand (my blog won’t show Russian fonts so I typed the names in English). The reason that song was going through my head was that there was a song about love playing in the coffee shop. I had also been looking out of the window now and then. The store logo was on the window, I was seeing the back side of it (backwards). There happened to be an “R” in the logo, I saw it backwards through the window.

What If Other Solutions Worked This Way?

They often do. This is among the reasons Ericksonian hypnosis is oriented toward creating an environment in which people can change naturally rather than trying to “fix” people. We fertilize, we till the soil, we ready for planting, we help plant. The client uses their own internal resources – read mental associations – to solve their problem. We’ve just prepared the environment.

I’ve written about this before, many times. But when I go into forums full of professional hypnotherapists, I still see many, many questions about how to deal with specific issues. When you are process oriented, you spend much more time thinking about how (process thinking) a client does what they do as opposed to what (content based thinking) they do.

In process oriented interventions, you’d find out what a person is doing, inside their mind that results in them having a phobe, smoking a cigarette, getting angry, biting their nails, being anxious or having any response they don’t like.

Being process oriented allows us to more easily elicit solutions in this way. Where a person is stuck, we may realize all we have to do is elicit a feeling of creativity (as an example). Then, we can help put them in a context where creativity is a natural result. Then, they may solve their problem as a result of being in that state.

What did Milton Erickson often do when he hypnotized people? He often regressed them to a time when their patterns weren’t so rigid and they were easily learning new things. Did he say, “go back to your childhood and be creative’? No, he simply stated talking about a time when it was difficult to tell the difference between a forward letter “b” and a backward one. Or a “d”.

You can elicit problem-solving states, creative states, stuck states or, fearful states. What do you think might work better at what point of a session?

There’s a whole school of thought in NLP that focuses on getting people into a content free, high performance state. From within that state, it’s easier to find solutions to any problem.

You can think about it this way…

You can anchor states of fear, tenacious resolve, creativity, disgust, humor, attraction… any state you want to anchor. So, when someone is going through their strategy for smoking a cigarette or choosing what to eat, ask what state would help them make a good decision. Give them that state, right then. Rehearse it in. Make it a permanent part of their strategy.

Being Outcome Based And Setting That Context

Some therapists focus on insight, past problems or having a client express themselves. All those things have a place but not at the expense of results. The kind of work I do (and the kind I recommend you do) is outcome based. When you set that as a context, the client’s mind works differently. “What would you like to accomplish today?” “If I could wave a magic wand and have everything go perfectly in this session, what would be the result? What would you be able to do?”

Get the client (or yourself, if you’re seeking self-improvement) that you’re there to get things done. Set specific goals and regularly check in to see where you are in terms of getting to your goals.

Get Good At Eliciting States — Including Unconsciously

An interesting question to ask is, “How many different ways can I find to elicit states?” Can you do it with decor? Motivational posters? By casually mentioning your cat? There’s an interesting thing called Cognitive Priming that might pique your interest and help.

The Song In The Elevator

As for the song I regularly hear in the elevator — it’s called Falling Down. My elevator has a recorded voice that says “going down” in a timing and pitch that reminds me of that song. It took me a couple of weeks to realize Falling Down was going through my head on a regular basis. It took me a few more days to realize why.

PS: For those of you interested in the fact that I make music, check out my music web site.