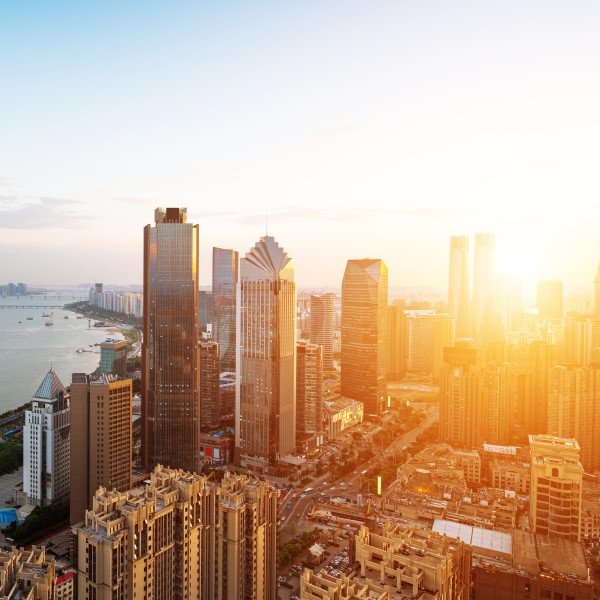 Uncovering Negative Beliefs That Are Holding Back Your Financial Success

A few months ago I took a close look at my financial patterns. To tell the truth, I didn’t like where I was financially. I hadn’t been paying enough attention to my business and I’d let things slip. And the economy wasn’t helping either!

I decided to see if there were any negative beliefs that were holding me back. I always advise other people that if there’s an area where they’re not as successful as they’d like to be, that’s a good place to go negative belief hunting.

I followed the simple procedure below and guess what?

I Found 37 Negative Beliefs About Money!

Dang. It’s a wonder I have ever managed to make a living.

So how do you uncover negative beliefs about money? It’s simple. Just complete the following statement as many times as you can.

I came up with 37 ‘reasons’ it was difficult or impossible for me to make money. Gee, do you think that might be a problem?

Now, you make have to tweak this a bit. For instance, if your problem is holding on to money, you would finish the statement, “It’s difficult for me to hold on to money because _________.”

What you’ll end up with will be a list of overt beliefs and a list of hidden (covert or presupposed) beliefs.

You’re looking for a belief that’s stated in one of these two formats.

For instance, you might come up with, “I can’t hold on to money because I’m impulsive.” That’s a straight belief formula–one thing causes another–impulsiveness causes lack of ability to hold on to money.

You might come up with a more hidden belief–one masked by a presupposition. “I can’t make more money because I’m a junior staff member and the senior staff members are going to get raises first.”

We want to get all those beliefs out on the table. They would be…

Your job is to discover as many beliefs as you can about how difficult it is to make money!

What Do You Do With All Those Beliefs?

Awareness of your own beliefs itself can open up possibilities and shift things. For instance, once a person realizes they have a belief that money can only be made at work, they may begin to look at outside opportunities.

Other beliefs may require different techniques. We’ll take a gander at some possible approaches to dealing with these beliefs in Part II of this article.