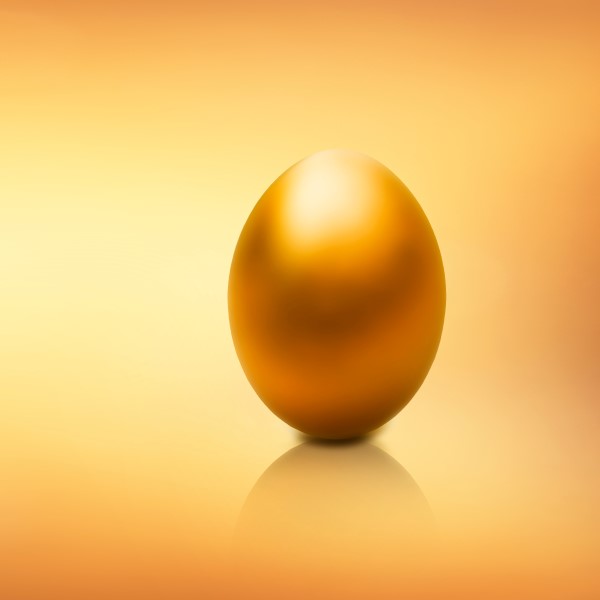 If you want to persuade people, values are incredibly important. And let’s face it — if you’re an NLP practitioner or hypnotherapist, what you’re doing is persuading people to change.

A value is a principle that’s important to someone. You’ve heard the phrase, “It’s the principle of the thing,” haven’t you? It usually means that a person was willing to make some sacrifice or stand up for themselves, not because it was convenient or even logical to do so, but because of a principle.

In other words, people will go to unusual lengths to act in alignment with their principles.

So, if you want to persuade someone to change an action, habit or response, make sure you frame the new action as being in accord with their most important values. And make sure the old way of doing things is framed as against the values they hold dearest.

As an example, we could think about a person who wants to stop smoking. Let’s say you find out that it’s extremely important to them that they set a good example for their kids. You want to link smoking to failing at that and link each time they choose to breathe fresh air instead, as an incredible example for their kids — not only a positive health choice, but an example that change for the better is possible.

Their Values — Not Yours

Recently, a guy on my mailing list didn’t like one of my headlines for my newsletter. He wrote me an email saying that if I wrote another email with a similar headline, he would unsubscribe. Of course, I immediately unsubscribed him myself.

This reader didn’t fit with several of my values. I asked myself these questions…

Some of my top values are fun, a sense of contribution (adding value to the world) and freedom. Did his communication tap into my values? Knowing some of my values, what would you have done differently?

The Unconscious Power Of Values

Here’s an example of the unconscious persuasive power our values have over us. Recently, I was up in Canada with my girlfriend. When we went out for a meal, she ordered the “Extreme Green Power Smoothie.” When we sat down, she laughed when she realized she didn’t even know what was in it. So, why did she order it? Because those terms are in line with her values. Green is short for environmentally friendly and healthy. Extreme means it’s for someone that really gets the most out of life. Power, means power and energy. We had a good laugh at how successfully the restaurant had tapped into her value system (it turned out it was pretty healthy — and tasty, by the way). That’s her with the smoothie in the picture 🙂

The ability to generate rapport with people makes just about everything easier. If you want to persuade, be a hypnotherapist or just get more of what you want in life, rapport is the #1 skill.

And if you want to get powerful rapport going, highlighting common values is a great way to do it.