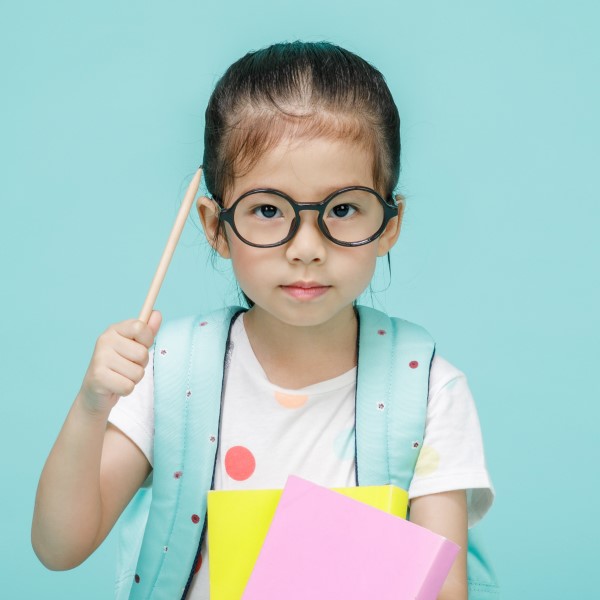 I was in a room of really smart, successful people the other night. I found them fascinating, and one of the things that struck me about them was their audacity.

Yeah, they were audacious.

One of them said some thing along the lines of, “If we could get a bunch of smart people in the room and figure out the global water problem…”

They were all willing to consider new ideas, and accept that incorporating new ideas into their world view might help them. They were open-minded in this way, but not SO open-minded their brains fell out. In other words, the considered new ideas and applied logic to those ideas.

They were also playful, fun and generous.

As we talked about NLP & hypnosis, they all easily and naturally grasped the concepts.

That’s when it struck me…

Can You Let Go Of Your Frames?

Sometimes it’s harder than others when you’re in my business (teaching NLP & hypnosis to people). One of the biggest challenges can be asking people to, even temporarily, let go of their current way of viewing things. As Albert Einstein famously said, “We can’t solve problems by using the same kind of thinking we used when we created them.” One thing we can infer from that statement is that if you want to solve a problem, you may need to change your thinking.

And what’s left out of that statement altogether is that you may have to change your world-view–your frame, in order to think differently. As Carl Sagan said, “If you wish to make an apple pie from scratch, you must first invent the universe.”

What got me was that all of the smart, successful people in the room were able and willing to easily and readily change their frame based on new, reliable information. They all used their imaginations. And they weren’t afraid to dream and dream big.

But they did not dream big in a “pie-in-the-sky” kind of way. They thought in a pragmatic way. Very pragmatic! I would coin a new phrase, “pragmatic audaciousness,” but it’s too hard to say.

Are these the very qualities they needed to have in order to become smart and successful? I think it’s certainly a big part of the picture. So what do we do to encourage “pragmatic audaciousness” in our own lives?

1) Look at areas where we’re not successful. They can show us where our thinking is flawed.

2) Be childlike. Question things. Believe three impossible things before breakfast. I find a sleight of mouth pattern particularly useful for that. Whenever I uncover a belief that may be holding me back, I ask myself, “What if that wasn’t true?” It puts me in to a creative, fantasizing state that allows me to find solutions that I wouldn’t have uncovered in my “adult,” “serious” state of mind.

3) Cite your sources. When you have a belief, remember that we tend to find evidence for things we believe already and tend to ignore evidence against it. In other words, we believe what we want to believe. We may even get angry when others question our beliefs.

When you really sit down and are critical about where your beliefs come from, you may find a lot of less-than-solid answers. It’s perfectly reasonable to have a lot of beliefs simply because you like them. There are some you and I formed simply because they were true for us once or twice (my horoscope was dead-on Tuesday and Wednesday). But I think those beliefs can be held less seriously and held onto less desperately if good evidence pops up otherwise.

4) Dream big and act practically. I know a lot of people who have big dreams but keep them in the realm of fantasies. Let’s suppose you want to end hunger in America or create a healing retreat center. Break it down and start on it. Don’t leave it in the dream stage.

5) Listen to people outside of your field sometimes. Many breakthroughs come from people outside of a field or new to a field. A fresh perspective can often help uncover hidden assumptions that are incorrect or in the way.

6) Be willing. Have you ever tried to hypnotize someone who just wouldn’t go there? It’s hard work! You ask them to imagine their hand is stuck to the chair and they say, “But I know it isn’t!” They have a much harder time experiencing the benefits of hypnosis because they simply aren’t willing to pretend or imagine something strongly enough. They’re getting in their own ways.

Well, we’re all like that in one way or another. Ask yourself where you’re not willing and change it.

Be audacious. Be pragmatic. Change the world!

PS: I’m going to apply this to my own life as well. Watch for big things 🙂