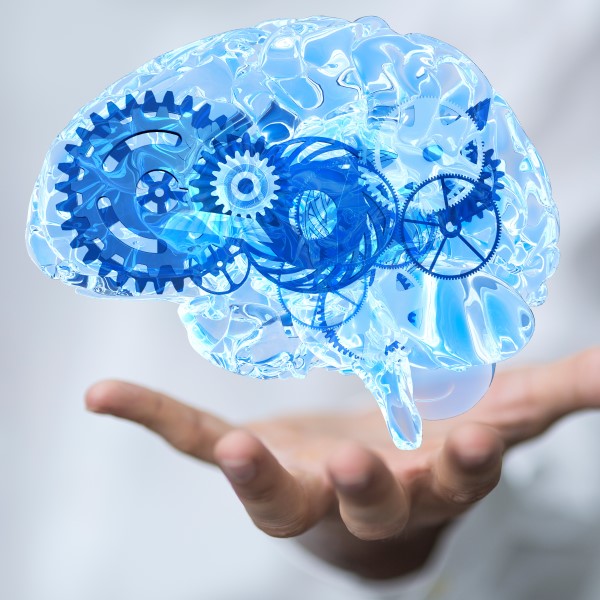 People often wait to use hypnosis as a last resort. Because they may have already tried many other things to solve whatever their problem is, they may have the idea that it’s a tough problem or that it will be difficult or painful to change.

Well, there’s a little Ericksonian, two-step strategy that deals with that mindset nicely.

The great hypnotherapist Milton Erickson, would often make the distinction between the conscious and unconscious minds. He would use his language to build the distinction (for a more in-depth explanation and exercise, see Ericksonian Exercise: Conscious/Unconscious Distinctions).

Part II: The Solution Is In Your Unconscious

The second part of the strategy is to suggest that the solution to the problem (whatever the problem is), is in the unconscious mind.

“Now, you’ve tried to stop smoking, have you not? You’ve made a real, conscious effort. You’ve thought about it. You’ve decided what to do. And perhaps it hasn’t worked quite the way you wanted it to. Now that you’ve tried all that, we’re going to do something else. The best shifts happen unconsciously. The solution is not in trying but in doing. The conscious mind tries, the unconscious does. You’ve changed many times and in many ways. The best change is when it just happens. Now, you conscious mind may not know how to change, but the answer is in your unconscious.”

Once you’ve made the distinction between the conscious and unconscious minds and suggested that the solution is in the unconscious, it’s time to elicit problem-solving resources. You can do that be telling a story that’s parallel to the problem and provides a solution. You can do it by direct suggestion. You can do it with parts work, regression, reframing. Or all of that!