Are You “Unconscious” When Under Anesthesia? 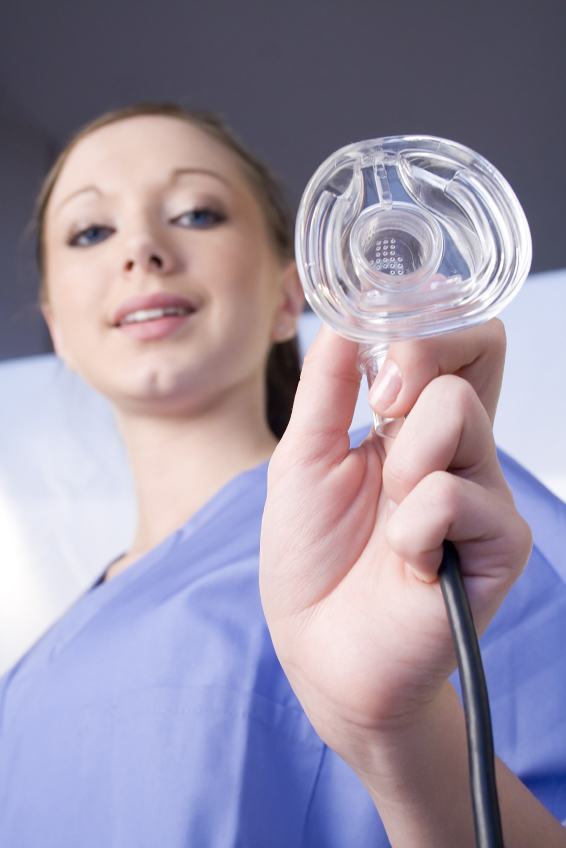 Well, yes and no.

According to a recent study published in the Journal of Anesthesia, some patients  can respond to verbal commands while under anesthesia. They speculate that “a third state of consciousness could exist.” In other words, there’s a state that’s neither consciousness or unconsciousness.

Under anesthesia, one-third of patients in a study moved their finger if they were asked to. In other words, they were knocked out but were still able to respond to verbal suggestions.

It pains me (pun intended) to think that anesthesia has been in use for centuries, and modern anesthesia (with ether), since about 1846 — and they’re just figuring out that people can respond to suggestion when under anesthesia. And here’s what really bugs me.

We may have a group of people, standing around a person who’s very open to suggestion and who has no safeguards — and the medical folks have no idea that what they say could affect that person in important ways.

One model of hypnosis is that it relaxes the part of the mind that evaluates things. In other words, suggestion are accepted more easily because, in hypnosis, suggestions are not evaluated stringently against existing beliefs. That’s good because it’s often existing beliefs that are getting in the way of the client achieving their goals.

For instance, a client may have a belief that it’s really difficult to stop smoking. They then have a hard time really congruently wanting to stop, because they imagine all sorts of terrible penalties for stopping. When we get beliefs aligned with goals, it’s a lot easier for us to take action!

In hypnosis, the conscious, evaluative mind is relaxed, but it’s not gone. If the hypnotist says something that goes against a client’s morals, typically the client will pop out of trance and be upset with the hypnotist. In other words, the clients’ powers of evaluation will come back on line. They weren’t gone in the first place, just in the background.

Safeguards While Under Anesthesia?

When undergoing an operation, you’ve got a bunch of people around that don’t even seem to understand that a person may be suggestible even though they’re unconscious. And generally, they’re not trained in how to use language effectively for giving suggestions. Plus, there’s a good chance that, since the patient is unconscious, there’s no protective mechanism. They can’t activate the part of their mind that evaluates suggestion to reject a suggestion.

So, we’ve got a situation where…

Some Think It’s A Recipe For Disaster

In Dave Elman’s book, Hypnotherapy, he recounts instances where people (he believed) picked up negative suggestions during operations. Some of these people were having severe health consequences as a result. Elman was able to help them by regressing back to the operations and re-interpreting the suggestions.

What Is The Truth

We don’t know what the truth is here. This was just one study (although there are others). We don’t know what went on in Dave Elman’s sessions and if his theories were accurate. But there’s enough evidence for me to figure out what I would recommend if you or a loved one has to undergo anesthesia. Here’s the drill (dental pun).

If you’re a medical professional that’s going to be present during surgery, I have a different set of recommendations.

PS: I’m sure the authors of the study would have found that a greater percentage of patients would have responded to their suggestions if they would have done two things…

OK, so that’s more than two things. And those were just off the top of my head.