Our hypnotherapist resources page is a comprehensive guide intended to provide hypnosis resources to all levels of hypnosis practitioners - from beginners to advanced professionals.

Find the hypnotherapist resources you are looking for by touring this page slowly, examining all of the related articles and videos.  OR, you can use the buttons provided below to skip right to the resources related to your favorite topics. If you have a hypnotherapy topic in mind, you can use the search function to search for any term, and find related articles on the website.

Below you will find access to information about all aspects of hypnosis.  However, before we get to all of that let me first introduce Keith Livingston, the oh so humble purveyor of all things hypnosis on this site (and really, in the world!)

Keith has an answer to a seemingly simple question: 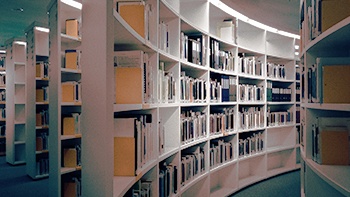 Discover how to learn hypnosis in this free and comprehensive guide.

Find out who can learn to hypnotize, the best way to go about finding a learning program that works for you, and what you should look out for when choosing a hypnosis course or educational program. 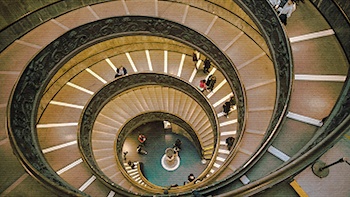 Powerful and effective inductions are part of a successful hypnosis session... even if they don't look like a stereotypical, stopwatch swinging, "you are getting sleeeeeeeeepyyyyyy" gimmick.  In fact, inductions can take on many forms, including long rambling talks and short, startling handshakes.

Learn more, and explore what we have to offer. 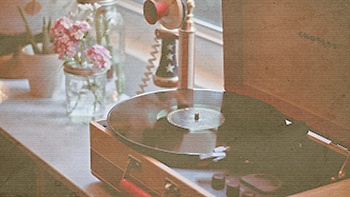 What exactly are suggestions, and what role do they play in hypnosis? 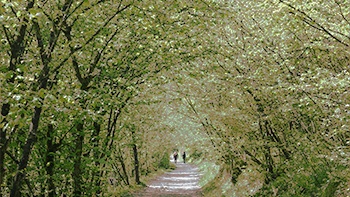 Ah, Milton Erickson.  Wander down the garden path with him and see what you find, while you water your plants and pull the weeds, you'll find that only the plants with the best roots remain, and get more nutrients and better light.

Because that's what happens when we tend our gardens, is it not? 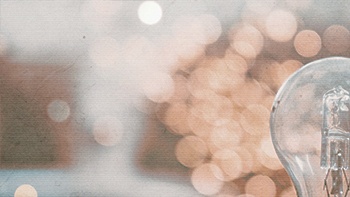 Many of us want to work with a lot of clients and help a lot of people.  Others want to teach and share information.

While doing the work is rewarding, many people in our business forget that we are, indeed, in business.  That means understanding how to start, run, and market YOUR business is an important element to being able to help people AND pay your bills.

Discover More About The Business of Hypnosis 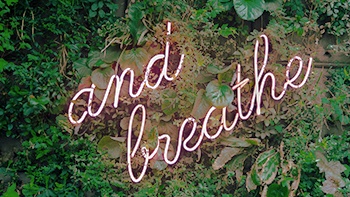 If you are a hypnotherapist who wants to help people quit smoking with hypnosis, start with some of the blog posts listed here.

For Hypnotherapists Who Want To Help People Quit Smoking With Hypnosis

There are a lot of misconceptions about hypnosis.  Moreover, even some of the most adventurous minds might be curious and open, but still cautious.  A lot of people may not understand that being hypnotized, or hypnotizing someone else, is both more complicated, and more simple, than the myths that abound on the subject.

Here are our answers to some of the most Frequently Asked Questions about hypnosis.

Can anyone be hypnotized?

It feels like there should be some kind of joke here about changing light bulbs, but I can't think of one.

In doing my research to answer this specific question, I found that many different hypnosis "resources" have many different answers to this question.  The most believable, in my opinion, is an article I found on the Psychology Today website, which states:

"The current consensus is that about two-thirds of adults are hypnotizable...".

The same article states that Milton Erickson believed everybody could be hypnotized if you had a skilled hypnotist. 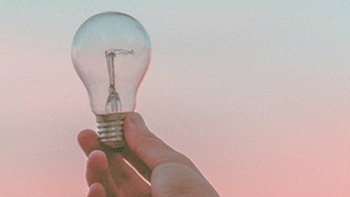 I tend to agree with Milton on most things, including this.  I think it is mostly agreed upon that most people can get some use out of hypnosis and hypnotherapy.  To clarify, hypnosis can be accessible to a lot more people with a hypnotist or hypnotherapist that is skilled and versatile.

Can you get stuck in hypnosis?

Slightly longer answer:  Hypnosis is a natural state, similar to how you feel when you are "zoned out", or as you are falling asleep.  It is often achieved through relaxation, and I admit I have occasionally had a client fall asleep.  Well, OK, that happened once.  So then I had to wake him up.  But if I hadn't, he would have woken up on his own, just as we each do when we fall asleep and don't have to have an alarm wake us up.

But most people don't fall asleep during hypnosis.  And if your hypnotherapist were to suddenly, very quietly sneak out because they decided to jet off to Mazatlan, you would soon enough realize that they were no longer talking, and open your eyes, and discover you were just fine.  A little pissed that they are now in Mazatlan (because they took a REALLY fast jet), but other than that, fine.

Can hypnosis be harmful?

According to the Mayo Clinic, "Hypnosis conducted by a trained therapist or health care professional is considered a safe, complementary and alternative medical treatment. However, hypnosis may not be appropriate in people with severe mental illness."

Are you going to make me do something against my will?

Questions along the lines of "Are you going to make me cluck like a chicken?", or "Is hypnosis mind control?" are so common I can't even begin to guess at how many times I have heard them.

For the chicken one in particular, my standard answer is,"Only if you want to".  In other words, when someone participates in a stage show, or seeks the help of a hypnotherapist, they are engaging in the process willingly.  The subject remains in control to the extent that should they be asked to do something they don't want to do, they can bring themselves out of trance and refuse.