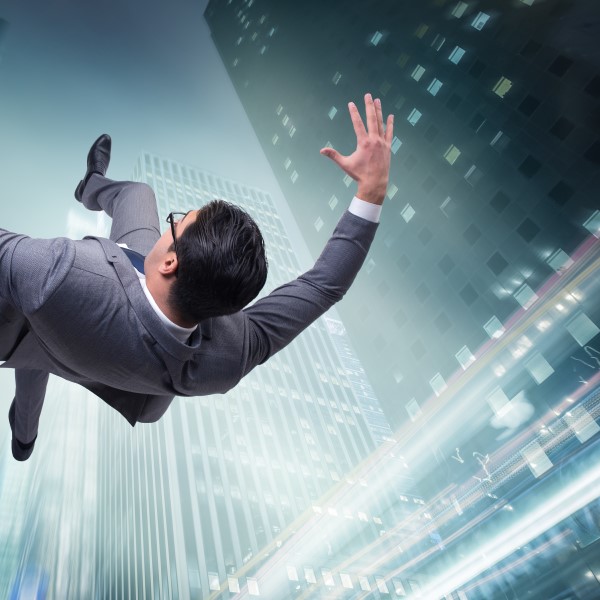 Avoiding Pitfalls: How An Ericksonian Technique Keeps You From Going Down The Rabbit-Hole

Avoiding Pitfalls: How An Ericksonian Technique Keeps You From Going Down The Rabbit-Hole

Suppose you have a shredder and you provide the service of shredding paper for people. You first client comes in and says, “I want to shred this paper.”

How much do you need to know about what’s on the paper in order to effectively serve them? “Wait, is it a short story? What language is written on it? When did you write it? What font is used?”

While you might briefly check to find out if destroying the paper would have any negative consequences for them, the questions about what’s written on the paper they want to shred are largely a waste of time.

And That’s How Many Hypnotists Operate

They’re focused on the issue and the “content” of the problem (the content of the writing on the paper).

I was recently reading a forum of hypnotists and they started asking about issues… “How do I work with this type of problem? Any suggestions?” “Anybody have a good script?” I see it over and over again — hypnotherapists focused on issues. It’s a trap — and one that can lead down a rabbit-hole. I’ve written extensively about using process rather than content to keep your work clean and efficient. In this post, I’ll focus on a specific ericksonian technique to help put the emphasis on process and keep you from getting mired in content land.

One of the fundamental ideas in NLP is that every behavior has a positive intention. The behavior can have negative consequences (smoking or murder, for instance), but the intention is to do something positive for the person. People might smoke to relax or kill someone in an attempt to feel powerful or safe. While smoking and murder are generally thought of as negative behaviors, relaxing or feeling safe are not necessarily so. Also, smoking a cigarette is fairly locked in whereas there are multiple ways to relax. We have much more flexibility at the level of intention as opposed to behavior.

In some NLP and Ericksonian techniques, we make a point of separating behavior from intention. We figure out what feeling/intention is behind the behavior and then focus on getting more of that feeling for the client. With the smoking/relaxation example, if a person already feels relaxed in the times when they used to smoke, smoking is less appealing. If a person is violent in an attempt to feel safe, if they felt safe already, would they feel the need to be violent? Of course, we need to check ecology. Would the person actually be safe or do they need to change their circumstances?

But the point is, when you move from the behavior level to the intention level, there is much more flexibility in changing. There are a zillion ways to relax.

A Nice Side Effect

A side effect is that you spend a lot less time on “story,” or content. In other words, you’re not digging through history or worried about the difference between nail biting and weight loss. You’re simply finding out what the positive intention is behind a behavior and helping the client experience more of that. In most ways, there is little difference between a weight loss or a nail biting or a smoking cessation or an anger management session. Few differences you can predict, anyway. Another way of looking at it is that one nail biting client might have a more similar process to a smoker than to another nail biter. That’s one of the reasons a lot of issue-based thinking (“How do I deal with nail biting?”) is often counter-productive.

Now, there are differences between nail biting and smoking (or any two issues). I’d estimate those differences account for about 15% of how I work. 85% is process based and content free. And one of the easiest and most effective mostly content-free pieces you can use is separating behavior from intention.

How Do You Separate Behavior From Intention?

That way, you have rapport with the aspect of their personality that drives the behavior. Not only that, but you’re helping that part of them get what it really wants! Then you can use hypnotic suggestion, anchoring or any other technique you know to help get them more of that thing, in the situations where they used to have the negative behavior.