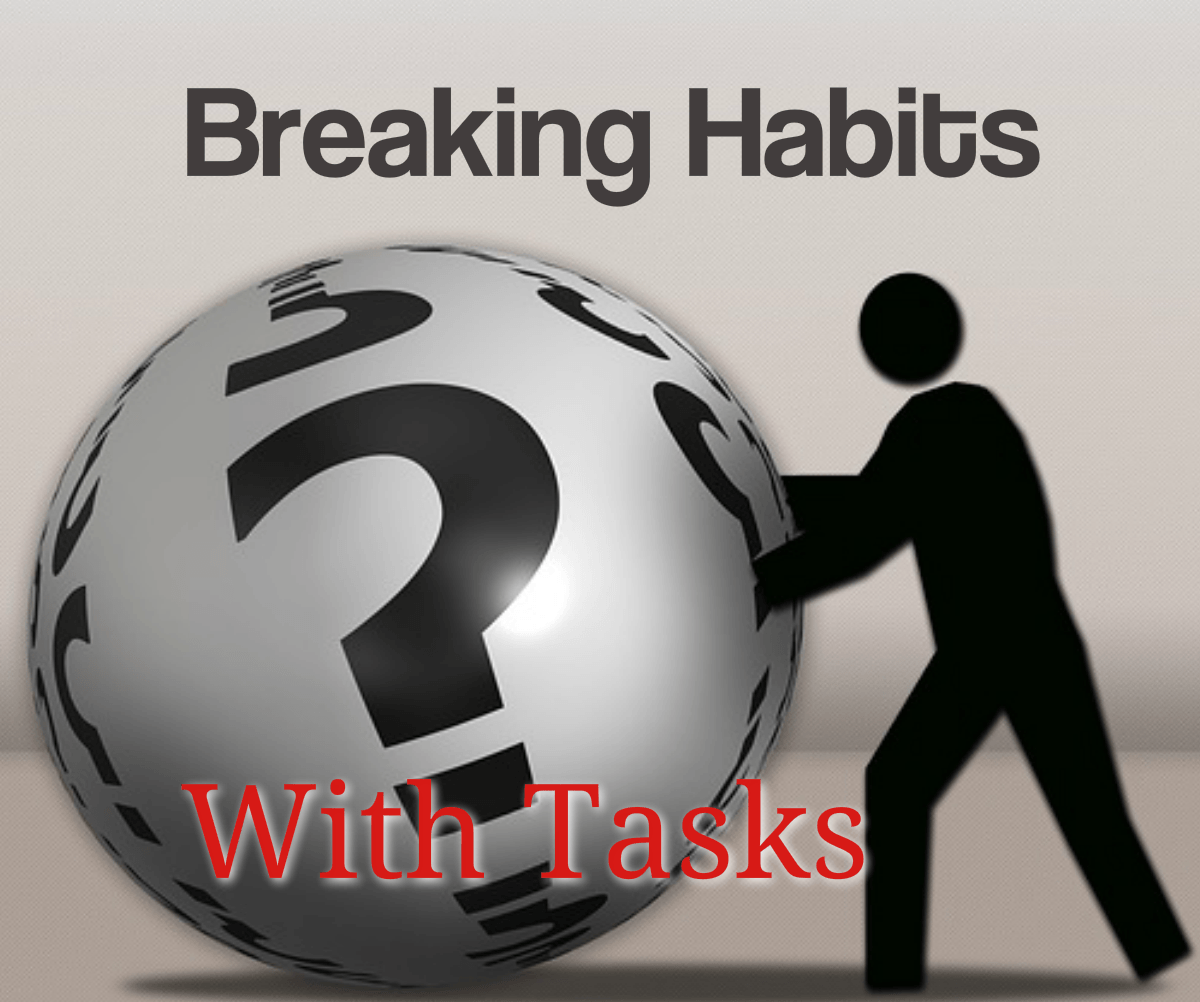 In Ericksonian hypnosis, often we assign tasks to our clients. Their purpose is to break apart old behavior patterns, loosen belief systems and/or build skills that are helpful in having the client solve their own problem. The tasks may be completed during the session or they can be assigned as homework.

One of Erickson’s most frequent interventions was to give the symptom as a task and alter the task in some way. As an example, he might get a commitment from a nail-biter to bite their nails at a prescribed time. They might be required to bite each nail for a certain length of time. Assigning the problem behavior as a task changes the context through which the behavior is filtered. Think about it for a moment…

If you were forced to eat your favorite food would it be so enticing?

Master the ability to help people help themselves with this powerful habit change process.

Yes please, I'd like to help people change habits >>>

When a Pattern is Altered It Falls Apart

Often with the habitual behavior patterns, once the behavior is viewed through a different lens, the patterns falls apart. It’s like the straw that broke the camel’s back or a balloon popping. You can’t get the genie back in the bottle! OK, enough with the metaphors.

Another frequent “symptom as task” homework assignment involved attaching some unpleasant behavior to the symptom, especially if the symptom was a bad habit. Erickson sometimes prescribed healthy behaviors, such as walking, in this way. So, if a client wanted to stop smoking, Erickson might explain that they could smoke, but they needed to buy one cigarette at a time and walk to the store each time they wanted a smoke. This both encouraged healthier behavior and altered the typical behavioral pattern. Usually folks got tired of the habit fairly quickly and stopped on their own.

Remember, you can alter a pattern just about any way you can think of.

You can do this yourself or use it as an exercise to help you get better creating tasks for your clients.

1.Think of a problem, unwanted behavior.
2.Design a task that alters the behavior pattern in some way. For instance, if a person has a fear of public speaking, find out in what order the symptoms occur. Have the client imagine (first person) speaking in public and having the symptoms occur in a different order.

Remember to do this with rapport and get a commitment from your client before you reveal the task assignment. Otherwise, you won’t have the level of “oomph” to make it work. There are tons of stories of Erickson telling his clients that he could solve their problem but they weren’t going to like it. He would only reveal the task after the client begged for the task and promised they would do as he said. Case in point: A woman whose weight would yo-yo, came to see Dr. Erickson. She would get down to her ideal weight, then immediately start to binge eat. After she promised Erickson, she would do as he asked, he told her to gain a specific amount of weight. She begged to be released from her promise!

Through this task, Erickson changed the order of the woman’s typical behavioral pattern. She went from losing weight, hitting her target and then gaining it to gaining first, hitting her target and then losing it! She kept the weight off because she never again wanted to go through the “ordeal” of gaining weight. Through changing the order of the pattern and making gaining weight an onerous task, Erickson changed the way she thought in a profound manner.

Think of it this way…

Previously, this client thought of binging and gaining weight as something she got to do once she hit her goal weight. The binging was a relief after a long, arduous dieting process. Erickson used the task to flip this pattern on its head and make gaining weight the arduous task!

Since folks sometimes take things literally I should tell you–I’m not suggesting you tell all your weight loss clients to gain weight! Remember, Erickson was an M.D. Each client’s situation is different. I am suggesting that you can look at the behavioral patterns of your clients, change one or more elements and assign that change as a task.