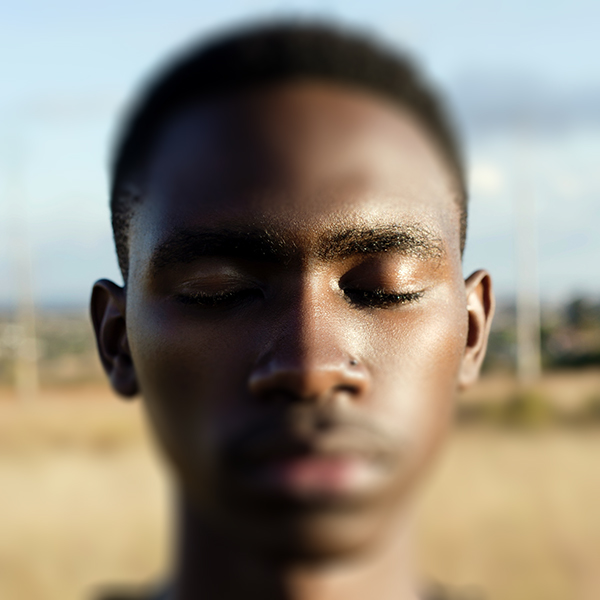 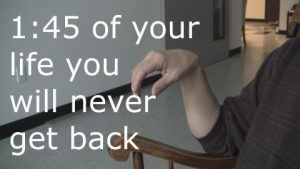 An hypnotic induction encourages normally unconscious processes to the fore. In other words, we (at least partially) get the part of the mind that is usually in control to take a break. At the same time, we encourage other parts of the mind to come forward.

You see, your mind has a lot of stuff running below the surface, and out of awareness. In the field of hypnosis, we might call that ‘the unconscious mind’. Or maybe we’d even call it the’ subconscious mind’, or ‘other-than-conscious’ thought processes. Different people use the terminology differently. The point is that it’s stuff we’re usually not aware we’re thinking about or doing.

The unconscious mind isn’t really a thing. It’s a bunch of functions that we lump together and call one name because of convenience.

So, in hypnosis we bring some of the functions/processes up, so we can work with them. Why? Well, if our conscious mind hasn’t been able to solve a problem or reach a goal, maybe there’s something in another part of our mind that can. And there are some important reasons why our ‘out-of-consciousness’ minds might be better suited to solve problems and get goals.

For one, that’s where the action is. Numerous studies recently have pointed to an idea that, as hypnotists and NLPers, we’ve known for quite some time. The majority of decisions are made by underground, unconscious processes, and then fed to our conscious minds. We then make up reasons why we’ve made those decisions. In general, we’re totally convinced that the conscious rationale we’ve come up with is the real reason we’ve made the decision. But it isn’t.

Anyway, the point is that we largely make decisions unconsciously. So, when we’re trying to change behavior (especially big stuff), conscious thought is not really where it’s at. That’s why we hypnotize people, and use NLP techniques. Both are designed to work with unconscious processes.

One approach to bringing the unconscious to the forefront  is to look at the things that often happen in trance and encourage them. For instance, people often relax their shoulders and slow their breathing when entering hypnosis. So, we can just ask them to do those things directly. Note that breathing and shoulder tension are usually unconscious. In other words, they happen automatically, and we don’t have to think about them consciously.

But one of my favorites, I stole from an old Richard Bandler video (I’m not sure if he originated it, or whether he learned it from someone else). In the video, he hypnotizes someone whose arms are resting on the arms of a chair. He tells them (and I’m paraphrasing), to lift up one of their arms, from the elbow, “as slowly as humanly possible.” Now, you should do this, it’s pretty cool. Rest your arm somewhere where it can comfortably bend at the elbow and lift it. Leave your elbow resting, bend from the elbow and allow the wrist, forearm etc., to lift up. However slowly you’re lifting it, decrease the speed by a factor of 10.

See It In “Action”

Notice the quality of the movement when you lift it that slowly. If you’re experienced with hypnosis, you’ll know that quality — it’s an unconscious movement. And it looks a lot different that someone smoothly lifting their arm. That’s what we’re after. When I’m hypnotizing someone, I’ll often throw this bit in, along with whatever else I’m doing (as long as there are no shoulder or arm problems).

I’ll usually give them instructions to keep leaving the arm slowly, while we do other things. This further encourages the motion to be out of consciousness. Now, if their arm stops moving upward, you’ve got catalepsy, which is good. If it keeps floating upward slowly, you’ve got the unconscious mind controlling it, which is good. If it’s too fast, or smooth, slow them down. If they drop the arm, you’ll want to find out why they aren’t following instructions.

You can add suggestions that the higher the arm goes, the deeper they’ll go into trance. If their hand gets near their face, or other part of their body, you can suggest that when it touches, they’ll instantly go much deeper and the arm will drop down comfortably. You can even use the arm raising in this manner as a way to have them take themselves back into trance, any time they want to. It can be a post-hypnotic re-induction cue.