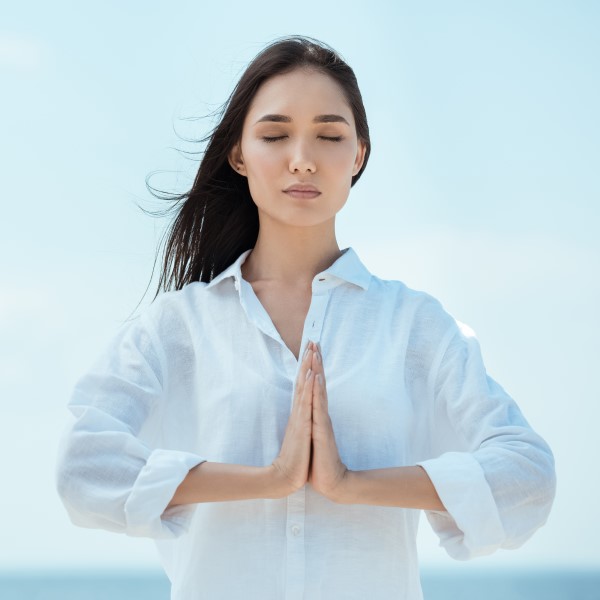 What Is the Best Hypnotic Induction?

What Is the Best Hypnotic Induction?

The Best Hypnotic Induction: Part I

One of the questions I’m most often asked by both budding hypnotists and experienced hypnotherapists is; “What is the best induction?” Everybody is looking for the right set of words that they can read from a script that are fast and powerful inducers of deep and effective trance. Various hypnosis instructors and hypnotherapists have their favorites. Some claim that their methods are the best or that you have to do it their way in order for it to work.

This notion of a “best induction” springs from the mistaken idea that hypnosis is something one person does TO another.

So how do you become effective at inducing trance with a wide range of people?

Now, I have my favorite induction. It’s a modified version of a Dave Elman style induction. You can see and hear me demonstrate and explain it in my hypnosis course.

This particular induction has a section where you ask the subject to relax the eyelids to the point where they won’t open. When they’ve got them relaxed you have them try to open them. With the vast majority of subjects, their eyes will stay closed even though they’re trying to open them!

One day I had a client who was not the easiest subject. When it came to the relaxed eyes part of the induction his eyes popped wide open. I did all the things I was supposed to do with “problem clients” but his eyes kept popping open! What did I do? I abandoned my favorite induction and headed off into a more Ericksonian approach (Milton Erickson was a pioneer in modern hypnosis). After a while we were able to get his arm so relaxed that it felt as if it were stuck to the chair.

After the trance was over he mentioned that it “didn’t make sense” that his eyes would stay shut because he knew perfectly well they could open. I didn’t point out to him that it didn’t make any less sense than his arm being stuck to the chair!

The point is that I needed to abandon the induction completely and move on to a different technique. If you hypnotize people you would be well served to learn several different inductions and styles of inductions. Believe it or not, if you do this you’ll be more versatile than a lot of hypnotherapists practicing out there. Many of these practitioners are reading from scripts and do not know how to modify things to suit a particular individual.

I have never, ever used a script during a session. When I teach hypnosis there’s an exercise we do where the students hypnotize someone using only two words! The words are “That’s right.” How’s that for a script? Every time they see something that looks like hypnosis in the subject, they say “That’s right.” This teaches them that it’s not the words that have the most powerful affect -It’s noticing the signs of trance and reinforcing them.

That’s it for this Hypnosis Tip. I hope you’ve enjoyed it.

See ya’ next time