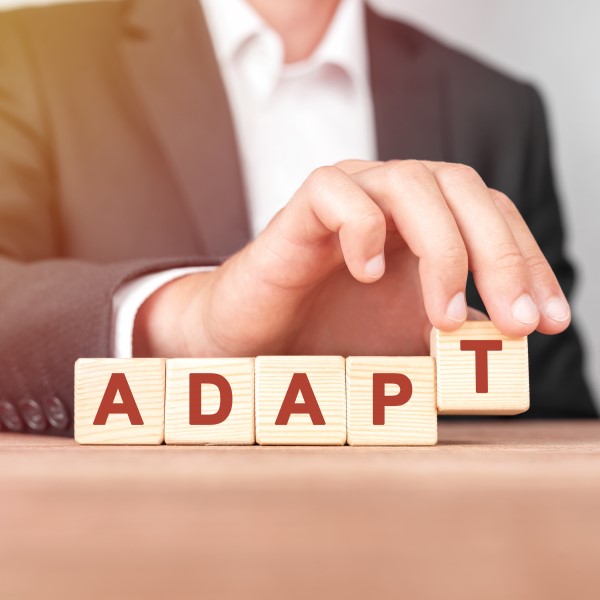 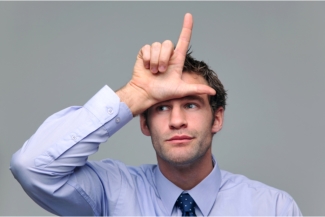 There’s a big misconception out there about hypnotic inductions and how they work.

Most hypnotists think of inductions as techniques and wonder if they’ve chosen the right induction technique for a particular person.

But there’s a different way of looking at it… 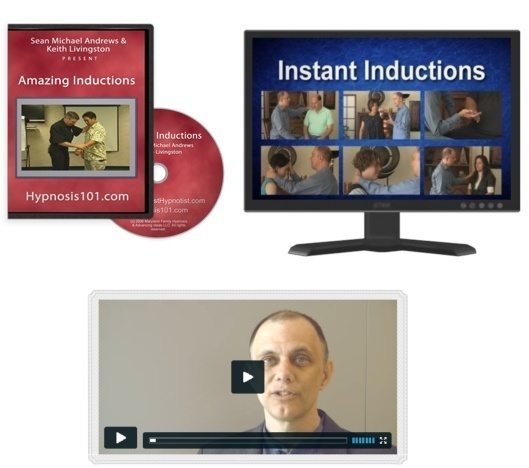 Yes please, I'd like to build skill with hypnotic inductions >>>

What are the top reasons hypnotists fail with inductions? Here’s reason # 3…

#3: A Lack Of Confidence Shown By The Hypnotist

If you’re a dancer and you’re unsure of your footing, your dance partner will be unsure of theirs.  Hypnosis is like dance in that way.

Now, imagine you’re defusing a bomb and the person talking you through it says, “I think you’re supposed to cut the green wire. Maybe. I don’t know. I guess.” How likely are you to follow instructions?

Of course, hypnotizing someone is not literally dancing or defusing a bomb. And it can be accomplished without the hypnotist having confidence and without the person being hypnotized being willing to follow every instruction. But if you’re not confident, it can be a good idea to at least sound and act calm and confident — even when things don’t go the way you expect them to.

How do you do that? Here are three tips.

Of course, practice tends to give you confidence. Failing a few times does too. If you deliberately try to do poorly at an induction, one of a couple of things will likely happen. One is, the induction might still work. That can give you confidence that you don’t have to be perfect in order to succeed. The other possibility is, you’ll see that failing to hypnotize someone is not the end of the world.

And most people, when they are worry about something, spend a lot of time visualizing and thinking about what could go wrong. When you’re sitting with someone you’re about to hypnotize, make sure you imagine what you want to happen, instead. When they do anything that looks like it’s heading in the direction you’re imagining, let them know they’re doing well!

#2: Lack Of Flexibility (by the hypnotist)

If you’re a one-trick pony, you’d better be hypnotizing a pony that likes that trick. But people are like dancers. Each dancer has their own strengths and abilities. Each responds uniquely. If you’re good, you’ll be able to take that in stride. It’s doesn’t really take knowing many inductions to cover most of the bases. And if you know Ericksonian-style inductions, you don’t really have to memorize anything. You can just start talking “Erickson-like” and reinforce whatever is leading to trance.

I’d guess most hypnotists could do extremely well with three good inductions and some Ericksonian training.

An induction is often about how you respond to the person you’re hypnotizing. Imagine you’re a dance instructor. If you’re a good one, you’ll encourage folks when they’re doing well and gently correct them when they’re not. Or, if you and a partner are improvisational dancing, you’ll use however they move to make something good happen. The same is true of inductions.

Here are some suggestions.

If you make a mistake, that’s fine. You can make all kinds of mistakes and still have a successful induction. Responding to a person rather than dictating to them gives you lots of flexibility as to how to proceed.

The set up is often the more important than what induction you use. Get people comfortable with the idea of hypnosis and get them to understand and commit to the process and you’ve got a great start. Weaving some hypnotic language into the mix doesn’t hurt, either. A good pre-induction talk doesn’t have to be long, although if I have the time, I’ll cover a lot more. The basic version is something like, “You can’t get stuck in trance, you won’t spill your secrets (it’s not truth serum), it really feels nice and we can get a lot done if you can follow simple instructions. Are you ready?”

It’s also good to let them know exactly what they need to do to succeed. If you’re going to ask them to relax their arm a certain way, make sure you demonstrate it. Make sure they can do it too. If you want them to think a certain way or do something specific, explain it and if possible, demonstrate it. When people know what they’re supposed to do and are willing to do it, your success rate goes way up.

Here’s a link to a good pre-induction talk.

So, the next time you’re thinking you might need to learn a new induction, make sure you’re covering all these bases first.

That’s my experience about why hypnotists fail with inductions. What’s yours?
Keith