Be Careful Of Your Metaphors
5 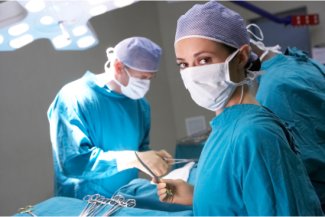 There’s a new popular hypnosis technique that uses surgery as a metaphor for losing weight. I think that’s a bad idea. Why?

A metaphor is a story that often helps us understand something. It can help us understand things in a helpful way or a not-so-helpful way. Time after time, I’ve had clients whose metaphors were driving their emotions and behaviors. In Trapped In A Web Of Anxiety, for instance, I explored the metaphor of a person whose metaphor for her situation was a spinning web of anxiety.

That was her unconscious metaphor for her situation and that metaphor was creating stress and anxiety for her.

Have you ever heard someone talk about their relationship using war metaphors? They may talk about conquests, having allies and gaining ground. How about someone who uses unstable mental states metaphors for relationships? “I’m crazy about her.” “I’m madly in love.” Or people who use unity metaphors… “She’s my better half.” “We’re like one person.”

As you can imagine, a person whose metaphor is war experiences relationships differently than one who has unity as a metaphor. Each metaphor we use to navigate the world affects our experiences, our emotions and how we behave.

No. Surgery for weight loss is a last resort. It’s invasive, it’s not without dangers and it’s known to have side-effects. In some of these virtual gastric band hypnosis techniques, your given suggestions that it’s as if you’ve had surgery and had gastric band installed!

I would avoid surgery and gastric bands as a metaphors for weight loss hypnosis. Why? Because part of the mind is going to act as if it’s true. And that part of the mind may also know about side-effects and produce those too.

As a general rule, yes. But the unconscious mind can get funny, illogical ideas about what’s good for you. In fact, most of the problems I’ve seen people for fall into that category. So, we need to do the best we can to feed the unconscious mind metaphors that are going to help a person be happy, healthy and functional.

Having The Unconscious Mind Act As If Surgery Has Occurred?

I once read a stop-smoking hypnosis script that suggested that cigarettes were like rat poison. In my opinion, the man that wrote that script doesn’t understand what he’s doing.

I’ve seen hypnotherapists recommending their clients imagine they’ve undergone surgery. One way I think you can avoid the potential dangers these suggestions present is to ask yourself a simple question… “Would it be dangerous if the unconscious mind accepted this suggestion as reality?”

What if the unconscious mind, took the suggestion that cigarettes are rat poison and acted as if that were literally true? How would that affect the health of someone who’d smoked a pack of “rat poison” a day for 20 years? How about surgery? Especially if they’ve read the news about side-effects. I don’t think it’s a good idea. I think there are lots of healthier metaphors we could design. 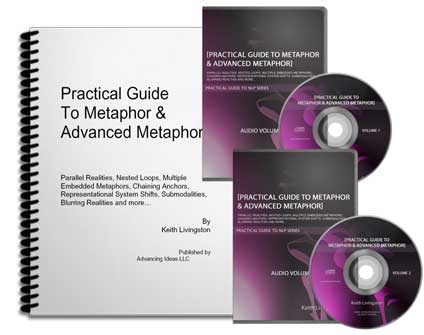