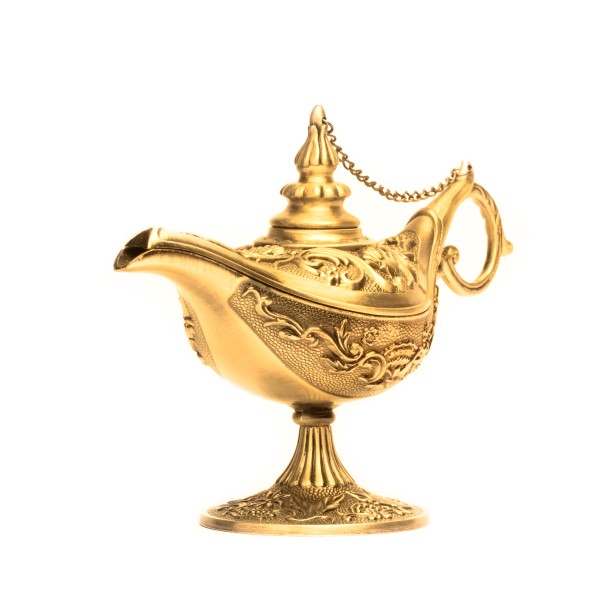 It’s very difficult for people to believe that hypnosis can create real physical changes in people. The thought goes something like “You can’t really change the body with the mind. I mean, all of this ‘mind over matter’ stuff is well and good but you can’t make substantial physical changes by thinking positively alone.”

Western medicine has been very slow to recognize what is called “the mind-body connection.” Saying the mind and body are connected implies that they are separate somehow. The mind and body are not separate. Even distinguishing between the brain and body is difficult at best. Did you know there are brain cells floating around the body? Did you know that recent evidence suggests that intelligence exists in other organs – not just the brain? And the mind is much more than the brain alone. So where is the mind and how do you consider it separately from the body?

Science (and as a result, medicine) often tries to understand things by breaking them down into their supposed parts and understanding the parts separately. Hey, I’m all for it – but realize the limitations! This kind of thinking sometimes leads to the “six blind men and the elephant” syndrome. Maybe you know the old fable about the six blind men describing an elephant. One man feels the trunk and say the elephant is like a snake. Another feels the body and say it’s like a wall. Others feel the leg, the ear, the tail and the tusk and describe a tree, fan, rope and spear. The blind men fail to understand much about the elephant.

In this case, it’s better to take a more holistic view of the mind/body (or an elephant, for that matter). Knowing that the mind and body are part of one system can lead you to realize that you can not change your thinking without making physical changes in the body! Emotions for instance, are reflected by changes is biochemistry. Thoughts create (or are created by) chemical and electrical patterns and fluctuations. Thoughts lead to hormone level changes, hormone level changes lead to thoughts. It’s all one big mishmash.

Maybe you’ve heard about the study that took a group of senior citizens and put them back into the environment of their youth. They were surrounded with the music of their youth, they dressed like they did when they were younger etc. The results showed significant changes for many of the participants. There were decreases in symptom complaints for a variety of conditions and some of the signs of aging were reversed! There is no doubt that what you do with your mind affects what happens with your body. There is no denying it.

What are the limits of the mind?

But what are the limits of what we can accomplish with the mind? And what does this have to do with hypnosis? I believe there are limits to the changes we can make through changing our minds. The senior citizens did not completely revert back to the physiology of their youths. We are unlikely to grow and additional arm out of our forehead just by concentrating on the idea – right?

The truth is that we don’t know what the limits are. Perhaps by adding hypnotic suggestion to the senior citizens’ experiences, we could enhance the physical changes they went through. Perhaps there are different approaches within hypnosis that are more effective than others.

Hypnosis gives you increased access to the control centers of the mind. The part of our mind that controls things like blood pressure, insulin levels, digestive juices and other automatic body functions is more accessible during hypnosis. Unfortunately, this part of the mind (unless you educate it) doesn’t simply respond to “Hey dude, lower my insulin level.” It doesn’t know what the heck you mean by that! The unconscious mind responds better to metaphor, analogy and experience.

Metaphor, Analogy & Experience: Warts and All

Just to give you an example, today I was talking to a friend of mine who’s a hypnotherapist. She’d received a call from a woman who had a question about removing warts with hypnosis. Well, the unconscious mind probably needs more instruction than “Get rid of the wart.” I remember reading about one technique where the client was to think about the wart being fed by an irrigation system (the bloodstream). They were to imagine (in hypnosis) turning off the irrigation to the wart so that all other areas received the proper nutrients but all support to the wart was cut off. Now there’s something the unconscious mind can understand -a metaphor/analogy.

Senior citizens could be regressed back to a time when they were feeling wonderful physically and mentally and asked to come back to the present keeping all the wonderful feelings with them. The unconscious understands instructions to “Do like you did before.” It’s an experience.

There are pain control techniques that involve thinking of the nerve pathways as having a switch on them. The client is told to turn off the pain signal with the switch and keep the signals necessary for other functions. Once again – metaphor.

So, can hypnosis cure cancer? Can we re-grow hair with hypnosis? Can it make us taller or shall we say “enlarge” parts of our bodies?

The answers are not as simple as they would seem. There is some evidence that cancer patients treated with hypnosis live longer than those that aren’t. The evidence for hypnosis being an effective treatment for the side effects of chemo and radiation treatment is overwhelmingly positive. There is anecdotal evidence of complete cancer remissions but no studies that I know of. No responsible hypnosis practitioner is claiming they can cure cancer with hypnosis.

Hypnosis for pain control? Tons of studies have been done, almost all positive (obviously, you need to work with a health professional with medical issues).

What I’ve seen so far indicates that hypnosis for hair growth gets no better results than a placebo. Perhaps better techniques need to be utilized. Hypnosis for breast enlargement – yep. Check it out for yourself. Google it. Milton Erickson once told a story about a man who apparently grew (height wise) as a result of Erickson’s suggestions. He didn’t report it to the medical journals because “no one would believe it.”

So, the next time you hear about a hypnotic miracle cure consider carefully. What are the limits of the human mind? How much do we really know about what hypnosis can do? What is truly possible? I certainly don’t know all the answers. Please join me in finding out.