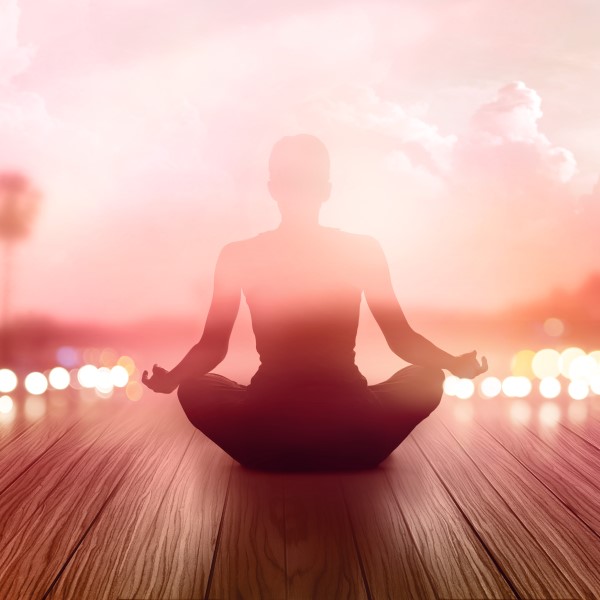 I’ve been asked by several people to elaborate about self-hypnosis via the post-hypnotic reinduction cue that I talked about in an earlier Hypnosis Tip.

Self-hypnosis is an incredibly useful tool. There are many cases where you’ll want to teach self-hypnosis to people you’ve hypnotized. My philosophy is “teach and man to fish…”

When you teach self-hypnosis, you allow that person to access the wonderful healing and suggestive powers of hypnosis – on their own.

“And whenever I look at you, say the phrase ‘blue rose’ and snap my fingers, you’ll instantaneously go to this level of hypnosis – or deeper…”

That’s a suggestion for a post-hypnotic re-induction cue.

For self-hypnosis, you want to give the person a suggestion that they go into trance instantaneously based on a cue they give themselves!

Now, there are a few things to take into account when doing this for self-hypnosis….

You should make the cue mufti-layered. In other words, they should have to do 2 or 3 things simultaneously. This prevents an accidental triggering of hypnosis.

If the cue was “every time you think the phrase ‘blue rose’…” they might accidentally think that phrase and trigger self-hypnosis.

If instead, you said “each time you lift up your index finger, drop it down, and at the same time, mentally say the phrase ‘blue rose’ to yourself you will go to this level of trance or deeper,’ that would ensure against accidentally entering self-hypnosis.

Another thing to do when teaching self-hypnosis is teach them how to come out of a trance after a certain period of time (more about that later).

So, here’s the drill…

“In a moment, I’m going to count to three. When I reach three, lift your index finger and open your eyes. Once your eyes are open, immediately drop your index finger down, mentally say ‘blue rose’ and go to the level of hypnosis you are right now or deeper. One… two.. three. That’s right, go deeper.”

In a moment, I’m going to count to five. When I reach five, open your eyes and be totally refreshed and alert. After a few seconds, lift your index finger then immediately drop your index finger down, mentally say ‘blue rose’ and go to the level of hypnosis you are right now or deeper. One… feeling good. Two… your muscles are beginning to stir. Three… your eyes feel cool and refreshed. Four… feeling relaxed and energized. Five – open your eyes, refreshed and alert and feeling good in every way. Go ahead… (Watch while the subject lifts the index finger etc. Once they reach a good state of hypnosis say…)

“Good. Now, each and every time you wish to enter hypnosis. Simple lift your index finger up, drop it down and at the same time mentally say ‘blue rose.’ You will instantly enter a wonderful relaxing deep state of hypnosis.”

It’s good to add a time component to self-hypnosis. Have them practice entering hypnosis for 15 seconds and then emerging. Suggest that they not try to know how much time has passed but just to allow their own natural sense of time to let them know when 15 seconds is up. Tell them that before they go into trance, they can decide what it is they want to accomplish and how long they should be there.

If they have something they’d like to work on during the trance have them think about and state their goal and time limit before entering self-hypnosis.

That’s it for this Hypnosis Tip. I hope you’ll enjoyed it.