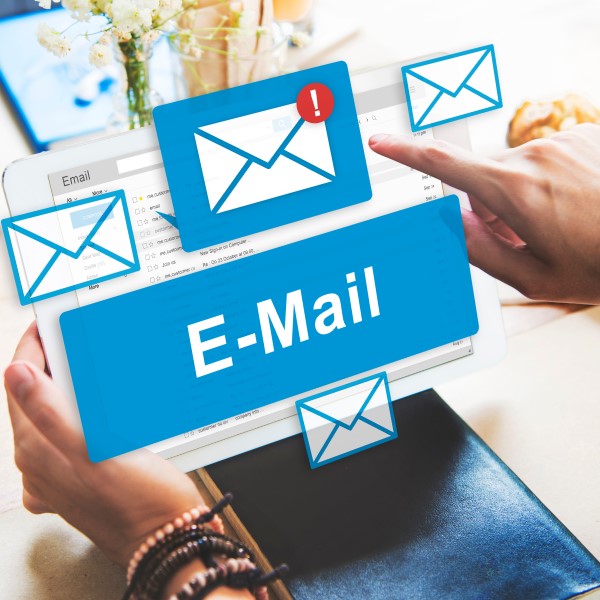 Or… How to communicate ineffectively in three easy lessons.

I Don’t Use Scripts

I don’t use scripts. In my opinion, using scripts without modifying them for each individual is like riding a bike with training wheels. It’s good enough to learn on but you don’t still ride one that way do you?

Publicly I’ve taken a lot of heat from people for voicing my opinion on this point. Privately, a lot of people have consulted me because they just don’t have the confidence to do hypnosis without scripts.

I get this email…

======================
one NEVER uses self hypnosis using negative scripts. The mind is a goal seeking device, and avoidance is ineffective. Your scripts need to be revised.

This is hypnosis 101a folks…

That’s all it said. Really. No name. No hello. No thanks, or goodbye. The subject line was “scripts.”

Now, I have a page up where I have a few scripts for those who want to see some examples. It turns out this guy visited that page and disagreed with something in one of the scripts. They’re not my scripts–they’re from other people who have written them and have given permission for me to post them. I state on the page that “The scripts below are examples of how other professionals approach their work,” and “the approach some of these scripts take may vary from hypnotherapist to hypnotherapist.”

How To Communicate Ineffectively In Three Easy Lessons

Let’s look at how his communication sucked…

1) He failed to be specific.
This email came out of the blue with no context. I had no idea what he was talking about. Did he visit a web page (my site has over 200 pages)? Was he responding to something he’d read in an email or newsletter? Did he see something I posted in a forum? If his goal was to get me to change something, being more specific would have helped.

2) In general, don’t tell people what to do.
If you have knowledge of NLP’s Meta Model, the question that may come to mind when someone tells you that you need to do something is “according to whom?”

3) Don’t ever use absolutes.
Again, anyone with any NLP knowledge at all knows there are always exceptions to absolutes. Never say never. I’m always suspicious of absolutes. When you use them, it sounds as if you think you are the be-all and end-all authority. Although I agree with his point in a general way, it seems to me this guy is not being thoughtful but simply spitting out rhetoric that he learned, verbatim. In fact, it’s fun to go back and read his email with a robotic sounding voice.

Hi Keith,
I noticed, on this page (URL) something in one of the scripts that made me think. In the third script, there are suggestions to “not have any fear of speaking in front of other people…” I was taught that we should phrase suggestions in such a way that we talk about what we want to do as opposed to talking about what we want to avoid. What do you think?
Looking forward to your thoughts on the matter.
Sincerely,

Dear John,
Thanks for your input. I too, teach that it’s generally better to phrase suggestions in the positive. However, I don’t pretend to know everything about hypnotic suggestion. Since the script was written by a well-respected hypnotherapist and I don’t have permission to change it, I’m considering what I might do in the matter. I’m thinking of writing sort of a disclaimer up top, mentioning the negatively phrased suggestions. Or, I could take that particular script out. Or perhaps, I need do nothing. What would your suggestion be?