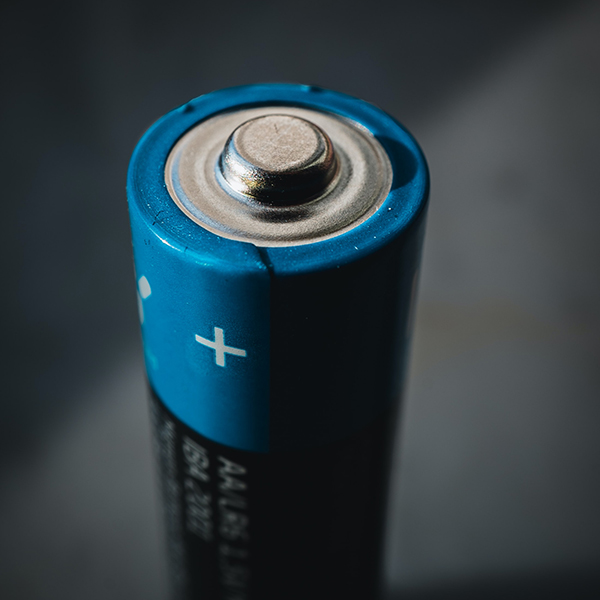 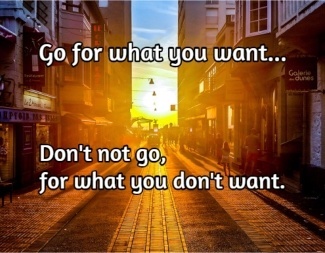 In “Attacked By Clowns, Zombies & Trolls–You’re Next“, I wrote briefly about the idea that hypnotic suggestions should be worded in the positive.
I wrote that article largely because a group of men gave me a bad time about that idea. They went so far as to launch a few personal insults and call me a dinosaur. I don’t think they’d thought it through very well. In the course of the conversation, it became apparent that some of them didn’t even know what “stated in the positive” meant. And personally, I think dinosaurs are cool. I’d like to be a Rhamphorhynchus.

So, let’s get that out of the way first…

Hypnotic Suggestions: Stated In The Positive

Stating suggestions in the positive means that you suggest what you want — not what you don’t want. It’s not about being a positive person, or optimistic. Examples of a negatively worded suggestion would be, “You don’t smoke cigarettes” and “Biting your nails is something you no longer do.”

Think of how it works with a child. It’s more effective to say, “Eat with your fork, like this” (and demonstrate), than to say, “Don’t play with your food.”

There are two problems with negatively worded suggestions.

We Tend To Do What We Visualize

The mind tends to move toward what it visualizes. I’ve noticed, while driving down the freeway, that people tend to drift a little before they change lanes. It goes like this…

The mind tends to move toward what it visualizes.

And when I say, “Don’t bite your nails”, the easiest way for you to understand that sentence is to imagine biting your nails and then trying to find some way to show that you’re not supposed to do that. Some people might visualize themselves biting their nails and then draw a red circle with a slash through it on their mental image.

The point is, the possibility of them imagining what they don’t want and then moving toward that, is higher with negatively phrased suggestions.

A definition of hypnosis includes what’s called critical factor bypass. Critical factor bypass means that the part of the mind that evaluates is relaxed. So, the person being hypnotized is not evaluating your hypnotic suggestions — they automatically accept them. Now, there are safeguards built in. Most people will reject a suggestion that goes counter to their morals.

But in the main, we want people to accept those suggestions, without thinking about it! In order to do that, we need to make sure we give people suggestions they agree they want, and we’ve got to keep their critical factor relaxed. We want them to have a sense of ease and acceptance.

But when you phrase suggestions in the negative, they have to think more. That can raise the critical factor. That effort is not something we want, if we’re hypnotizing someone!

Not A Deal Breaker

I’ve seen negatively phrased suggestions work. For instance, the stage hypnosis suggestion that someone is glued to their chairs can work phrased either as, “It will be as if you’re glued to your chair”, or “You won’t be able to stand.”

So, it’s not an absolute that all suggestions must be worded in the positive. It’s just one factor. But those little things add up!