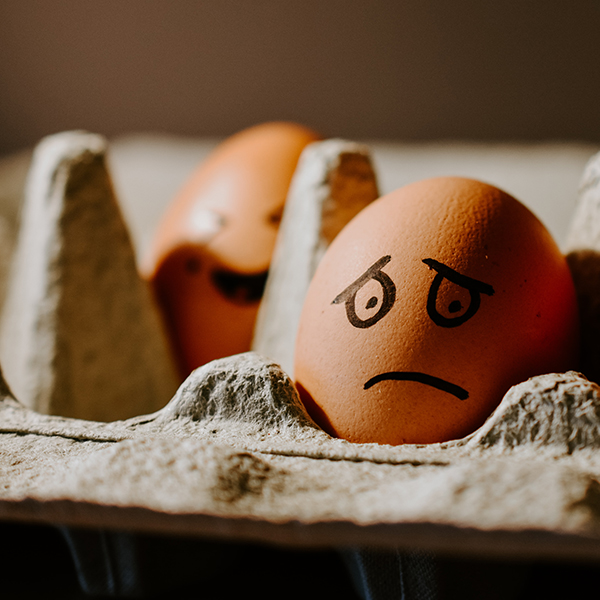 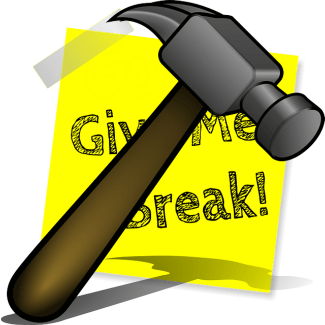 Break states and anchoring. How are they related?

Well, anchoring is attaching a state to a cue. If someone is laughing, we can touch their shoulder a certain way, or use a particular tone of voice, or motion. If we’re successful, the next time we use that same touch/tone/motion, the person will laugh again (it can take repetition).

Anchoring is pairing an internal response, with an external trigger. In NLP we use this concept a lot. In hypnosis, we can use suggestion to achieve the same goal.

Now, in many NLP processes where you anchor, after you set the anchor, you have what’s called a break state. What’s the theory behind break states, and why are they important?

When we anchor, we may want a pure state, to start off with. For instance, if someone gets frustrated at work, and wants our help to overcome that frustration, we might anchor that state, somewhere in the session. We want to get as pure a version of that emotion, as possible.

A common pattern found in NLP is the anchor collapse. In it, we use a resourceful state, to shake up a pattern dominated by a non-resourceful state. For instance, if someone gets frustrated at work, and wants our help to overcome that frustration, we might anchor the ‘frustration’ state, somewhere in the session. Why? We want to be able to reproduce that state later.

Then, we might look for a state that would help the client respond more like they want to respond. We’re looking for the state that may serve as an ‘antidote ‘ for frustration. That state (or states) will be different depending on the client.

We want to be able to reproduce the resource state at will, too. So, we anchor that state (with a different anchor).

Later on, we’re going to fire them both off at once. The idea is that the client’s mind is used to firing off the one emotion (frustration) in that situation. That’s the pattern it has set up through experience and repetition. By putting another emotion in the mix, we’re showing the mind a new option.

Why We Don’t Always Solve Our Own Problems

We often do, but once you’re frustrated, it’s harder to get calm (or another resource state). And that’s a problem with a lot of therapeutic techniques, self-help or otherwise. For example, if you’re already in a panic attack, it’s hard to calm yourself by breathing. It’s much easier, if we trigger the calmness automatically, at the same time or before the panic gets started.

In short, the mind has a pattern. It goes — trigger >>> emotion. If that program is conditioned sufficiently, it’s hard to break consciously.

So, we need to stick something in that pattern, to mix it up. It’s best to do it before the old pattern has been triggered. One way we can do that is to get an anchor for a more resourceful state, and jam it in there. So, we need that resource emotion conditioned too. That’s why we anchor!

How do we help that along? We break states.

You can break even the strongest states (sometimes), by doing something outlandish, or even  distracting. You can interrupt a state by asking about the painting on the wall, asking the person the 5th digit of their phone number, or by spilling something.

So, you anchor one state, break state, then anchor the next.