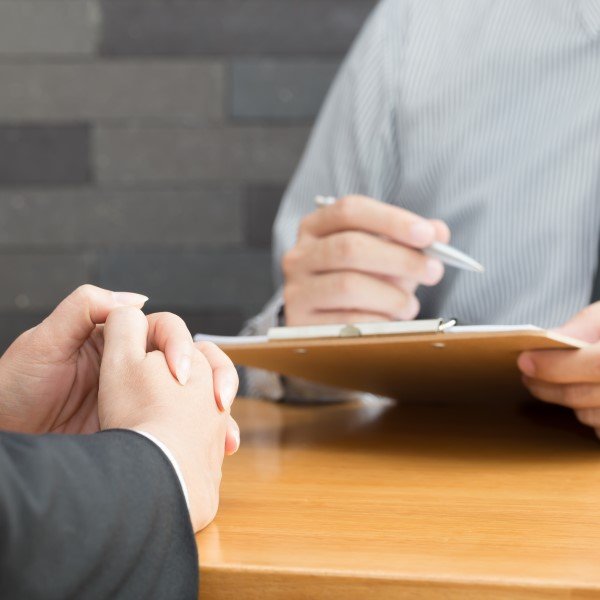 Information Gathering For a Hypnosis or NLP Session

In part 1 of this article series,Gathering Information: The Most Important Part Of A Session we explored looking for the structure of problems and solutions when working with clients. We’re looking for information about context, behaviors, internal representations (and states), beliefs and criteria.

In part 2, we’ll look at an example of what information we could find and how it might be useful

First, here are some brief definitions…
Here’s an example of what information we might gather. 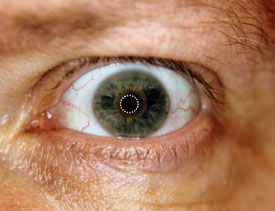 Context: When the client perceives someone is deliberately thwarting his progress.

Behaviors: The client gets mad and yells. As we talk about cases in which this happened, we see the client’s body go more upright, his face gets red around the cheeks,  his gestures become faster and his voice gets louder and what we might interpret as tense (the tonality changes)

Internal Representations:  Before losing his temper, there are a series of internal dialog comments, commenting on perceived interference and discounting the idea that there was interference. “It seems like that guy is trying to keep this project from being completed. It’s like he’s getting in my way on purpose. Nah, that can’t be.”

The internal dialog increases in volume and “irritated” intensity until an image flashes in his mind. Just before losing his temper, the client makes a still image of himself getting angry. The image flashes briefly and looks “colorized.” Then the client gets mad and starts yelling.

Beliefs: “If I let people like this stop me, I’m a wimp who will never get what he wants.”

Criteria: Safety (first expressed as “I can’t let those people stop me and take advantage of me.”)

We Can Intervene Here–But I Usually Don’t

Now, that’s just a small slice of the information we might grab as we talk to a client in the early part of a session. With either NLP or hypnosis skills, there are several possible intervention paths to take. You can use the context information as the start of suggestions, “Whenever it seems as if someone is deliberately getting in your way…” You could do a swish patterns on the image or the internal dialog. You could do parts therapy and get the criteria of safety involved.  After all, getting mad and yelling might not be the safest thing to do in all situations.

Now, you could do an intervention based on the information you’ve gathered but I like to gather information about what resources this specific client would find the most helpful before I do. That way you have something more solid to move toward. You could get internal dialog and imagery of a situation where something is getting in their way but they don’t get mad and use that.  Swish from the problem to the solution.

Let me point out that little of this information about the problem or the desired resources would be included in a script about anger. Does every person who gets angry have the same internal dialog or imagery? Do they have the same criteria? Do they have identical beliefs? No.  So drop the scripts. Now. Don’t make me come over there!

Let me also point out that a completely different problem could have a similar structure. A smoking cessation client could have internal dialog that grows in intensity and leads to an image that triggers the behavior. And their criteria for smoking could be safety. I’ve actually run across that in a session. So, for the most part, you can abandon issue-based thinking. Thinking structure is much more effective and it’s a lot faster too.