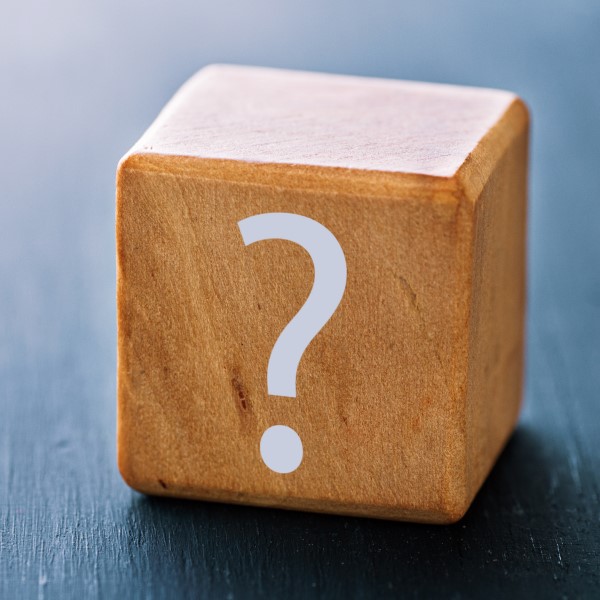 Louie Louie & The Most Important Word In Persuasion

Louie Louie & The Most Important Word In Persuasion

The Worst Sales Pitch Ever

My girlfriend and I were walking into a store the other day and a guy near the entrance said, “Would you like to sign a petition?”

I don’t know about you but for me, signing a petition isn’t a fun thing. I don’t wake up in the morning and say to myself, “It would be fun to sign a petition today!” To me, the guy asking for my signature had instantly put himself in a category of people who wanted something from me and I wanted to avoid him. He’d become a pesky salesperson. We brushed him off and headed into the store.

Most People Try To Persuade From Their Own Point Of View

“Here’s what I want you to do.” That’s how many salespeople and persuaders start going about influencing others. They think about it from their own perspective. If you want to influence someone more easily and gracefully, you have to come at it from their perspective.

For a moment, let’s explore what gets people to do extreme things. That will give us insight into the most powerful motivations folks have. And that’s going to be pretty useful if we want to persuade them, right?

The Most Important Word In Persuasion: WHY

WHY does someone take any action?

Let’s face it, people can be motivated to do some powerful things if you have the right ‘why’. How can people be convinced to go to war? What makes some people sacrifice their lives in order to save their children, or devote themselves to a religion?

Because right or wrong, they have a powerful ‘why’.

In NLP, we call the ‘why’ their criterion and it’s always attached to an emotional response. If you’ve been in the world of NLP for long, you know we often, in fact MOSTLY avoid the word “why”. It can sometimes get us lost in the story, and lose momentum in an intervention.

However, for persuasion? Understanding the “why” of a person’s motivation is where all of the power lies.

People fight and die for freedom. For love. To do what’s right. There are powerful emotions attached to freedom, love and doing what’s right. If we want to persuade people powerfully, we’ve got to attach what we want them to do to their criteria.

Let’s look at all three.

If you have time, figure out the ‘why’ behind why a person might do something. Then attach what you want them to do to that criteria. One way to get that information is to ask, “What’s important about that?”

Example: Persuading Someone To Go To A Specific Restaurant

“What’s important to you about a place to eat?”

“I like it to be friendly and have good food.”

“What’s important about having good food?”

“I like to feel like I’m not dragging my body down and decreasing my energy with food I’m not designed to eat.”

“Well, I’ll like to eat at Z’s. The guy there is always glad to see us. There are some salads on the menu. I feel energized after I eat there. Would that work for you?”

Keep in mind, this process will also identify if what you want to persuade someone to do is not a good match for them. If you’re looking to make someone do something that isn’t a good fit for them, this isn’t the way.

What If You Don’t Know What A Specific Person’s Criteria Are?

Obviously, if you’re creating an advertisement, it’s not interactive. So, you may have to guess at criteria. And you may not always have time to ask someone a slew of questions. If you’re persuading a market you’re familiar with, you should have a good idea about their criteria already.

That’s what car companies do in advertising. Sometimes they’re subtle and sometimes not.

Do the people they show driving their cars look like they’re successful or do they look like they’re having fun? It depends on whether the advertiser felt success or fun was a more important criterion for their customers.

In the case of the guy trying to get people to sign petition, he might find out what’s important to people about signing his petition. More about that in a bit. Let’s cover the 3rd category, just pitching.

You know what? Let’s skip talking about the cold pitch. It’s boring and not very useful for persuasion.

Back to the guy wanting me to sign the petition…

He may not have the time to ask each person what would be important to them about signing his petition. But if he know his audience, he can probably guess.

Let’s suppose his petition was to get the state song of Washington changed to Louie Louie.

Believe it or not, a few years ago there was a movement here to do exactly that. Let’s say that people that are open to signing that petition are a fun-loving bunch and it would be fun to them to have Louie Louie as the state song.

Let’s add another persuasion principle to that and use the criteria.

People don’t like to be seen as inconsistent. Once they publicly declare something, they’ll be more likely to back it up. So here’s what I might do…

Ask people, “Do you like rock and roll?” If they say yes then bring out your clipboard and say, “Then sign here to help make Louie Louie our state song. We’ll have the most fun of any state!”

My guess is they’d be more likely to sign once they declared they like rock and roll. And if fun is a criterion, we might have a winner.

If they don’t like rock and roll, you still have a chance. You can switch criteria. “You like your voice to be heard in government, right? Sign here so you can express yourself as to what state song we have. Right now, you have no choice.”

At any rate, I think it’s a better opener than “Do you want o sign a petition?”

PS: Some time I’ll have to tell you about meeting the Kingsmen (some of them, anyway) and the guy that recorded Louie Louie (two separate stories from my music scene days).