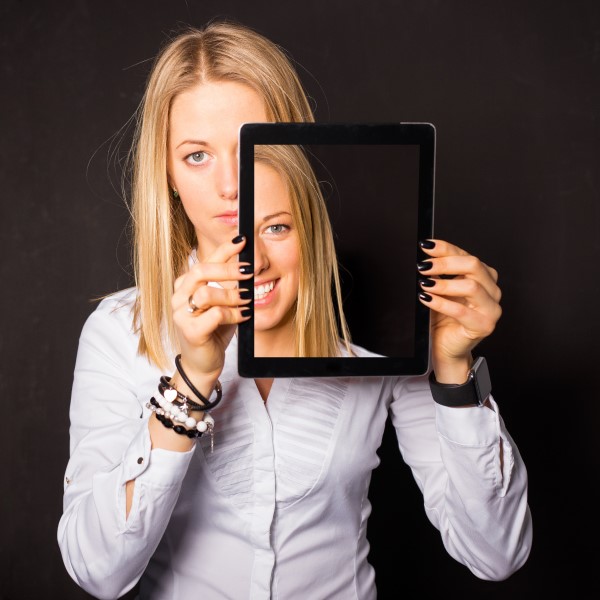 Changing Emotions/Feelings is this key to changing human behavior.

The kinesthetic swish pattern is used specifically to deal with feelings and emotions. You can use it to change a negative, self-destructive feeling into a positive, motivating feeling. Here’s how…

Today’s topic is the kinesthetic swish. Now this is a pattern that I find very, very useful, but I don’t find many people out there talking about it.

So here’s what you do. We’ve talked earlier about strategies, so people might have images and sounds that lead to a certain feeling. Well the feeling is what really motivates people, because people drive themselves based on whether something feels good or something feels bad. They move away from negative feelings or emotions. They move toward good feelings and emotions. It’s what causes people to take action or to not take action. Feelings are really the crux of everything.

So one of the things that you might do with a client is, if they have an action that they don’t like or if they want to take an action. Let’s say let’s take the example of somebody who wants to exercise, but whenever they exercise they have negative self talk about how hard it’s going to be and they make pictures of themselves sweating. Well you can swish out the pictures. You can swish out the auditory, but let’s swish out the feelings too.

Get the “Ideal” State

And then you get them to break their state a little bit. Just ask them about something else. And ask, “OK, now how would you like to feel when you think about exercising?” “Well I’d like to feel motivated, excited, and energized.” So you associate them into excited, motivated, and energized and you ask them about that feeling. “Where do you feel that in your body?” “Well I feel it all throughout my chest. It’s kind of an open feeling.” So you get all the submodality distinctions, the qualities of that feeling. You have the qualities of both feelings.

So here’s what you do. You break their state again; get them thinking about something else. Remind them of the lack of motivated feeling and then say, “OK, that one’s down here. The other one’s up here.” Say, “OK, take this feeling, this lack of motivation, and move it up into your chest, spread it out and open it up and turn it into the other feeling.”

And you change all the submodality distinctions. Maybe this one’s heavy. Now this one’s light. This one’s got a nervous pulsation, and this one has the circular energy. So you take them from this feeling and you have them switch it to that feeling.

Now the kinesthetic swish is a little different than the auditory and the visual, in that it’s a little bit of a slower system. So it’s not going to be instantaneous like the visual swish. It’s probably going to take a few seconds for them to move from one feeling to the other.

Each time you break their state, get them thinking about something else. Bring them back into the old negative feeling. Switch it to the positive one. And what this will do, this will build a strategy in their mind that whenever they even try to feel that old feeling, they’ll know that the pathway is up here and they can feel the positive feeling and get to that exercise.

The Whole Ball of Wax

And of course it’s wonderful to do visual, auditory and kinesthetic swishes so that you take care of all the major rep systems. You can help that person or you can help yourself get accomplished in your life or in their lives exactly what you want to have accomplished.