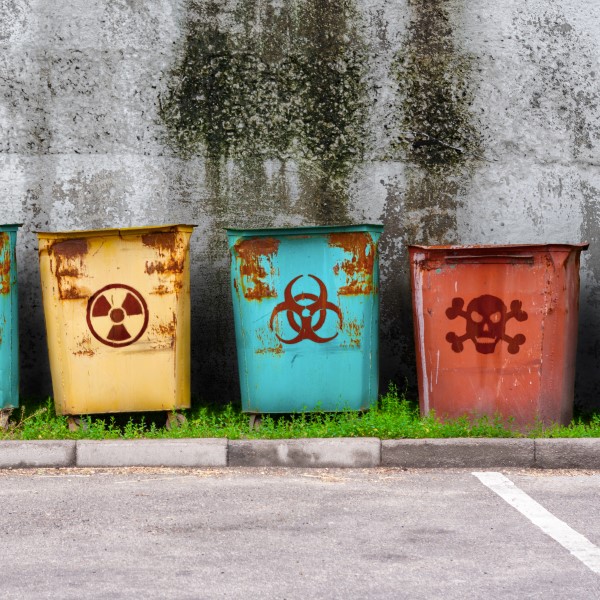 The crudest forms of hypnosis views behaviors we want to stop as “bad.” The suggestions directly challenge the behavior. “Cigarettes are terrible, they are like rat poison…” (Believe it or not, there’s a prominent hypnotherapist who actually advises those suggestions).

As you can imagine, if there’s a motivation inside an individual, that drives them to a particular behavior, a suggestion counter to that behavior goes in direct opposition to that motivation. There may be an internal war with the strongest suggestion winning.

Milton Erickson often took a different approach, as does NLP. We separate the behavior from the intention behind the behavior. We might want to know what a person gets or is trying to get from smoking. Some folks smoke to relax, some, to get new perspective or clear their heads, some smoke as a rebellion against something. We don’t object to relaxing, or perspective, or even rebellion, in the right context. So perhaps the relaxation is the intention behind the behavior of smoking.

So, in order to help someone stop a behavior without going up against the motivations of the client, it’s best to make a distinction. The distinction between behavior and intention. “OK, so you are trying to get some relaxation through smoking. I think that’s great. Let’s find some ways to get you even better relaxation than you used to get through smoking.” It’s a nice reframe, isn’t it?

Separating behavior from intention: Making a distinction between a behavior and the positive intention driving it and making the client aware of that distinction.

Why separate behavior from intention? To gain rapport with the part that’s driving the behavior you want to change and to create some wiggle room. In other words, you can change the behavior and still get the intention! Also, it helps the client get more rapport with themselves. When the motivation to smoke instead becomes, “the part of you that wants to help you relax,” it can be seen as a valuable resource.