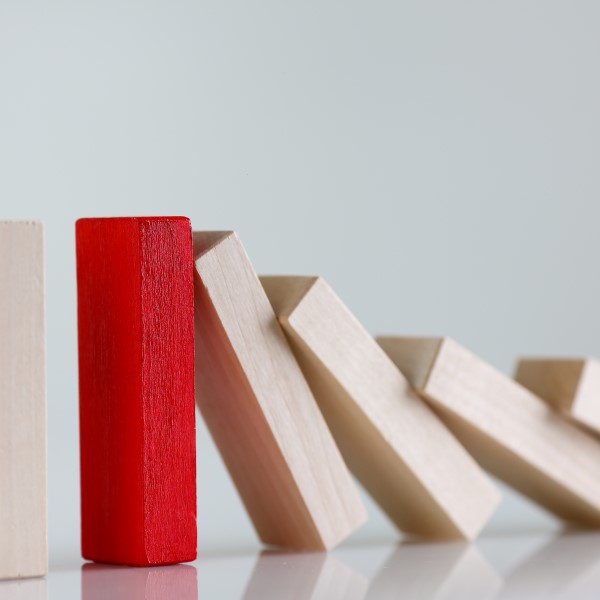 Recently, a fellow hypnotherapist asked me about idea for how to approach working with a client experiencing anxiety.

The thing is, every client is unique. And each client’s particular situation is unique. Anxiety for one is not the same as anxiety for another. In order to effectively work with an issue, it’s useful to find out what’s going on inside the head of the person with the issue.

In this case, the client had anxiety about death–and a lot of other things. In fact, you could describe this client as being anxious most of the time. That’s a different animal than a specific anxiety about a specific situation.

A specific anxiety has a limited context. Let’s suppose a person is anxious when they’re in a meeting with their supervisor. A more general anxiety may be more of a belief about the way the world works. The differences between how you would approach these two different kinds of anxiety would be vast (need I say, another reason scripts don’t work as well as working with the person in front of you).

You can often deal with a specific anxiety by doing a quick and simple technique such as an anchor collapse.

Now, let’s look at what you might do with a general anxiety…

Let’s suppose a client comes to you with a fear of water, but what’s really going on is they have a belief that the world is a dangerous place. Fear of water is just one of the situations to which they’ve attached that anxiety.

Try an anchor collapse on this particular fear of water and you may run in to resistance. Why? Because getting rid of the fear of water seems unsafe to them! One directive that the unconscious mind has is to keep a person safe, if possible.

Now, that’s a good thing. Unfortunately, we haven’t given them the tools to make a change at that level.

Scared little voice: “I guess I feel a bit better. The therapist says I can feel calm when I go near the water.”

Big booming voice: “But you know the world is dangerous! What are you thinking. You’re going to get yourself killed.” (plays drowning movies)

Big booming voice: “The therapist hasn’t lived your life. You know, from your experiences that bad things happen to you.”

So what do you do?

Well, a belief can be looked at as a decision. That decision was likely made as a result of one incident (or a few incidents). You can revisit those events with new resources to re-decide and create a new belief about how the world works. Then, you won’t have that resistance to changing a smaller belief that was part of that old system. Re-imprinting is a good technique for this kind of change.

You can re-code the larger belief (with a submodality intervention) to something that’s no longer true–and replace the old belief with a healthier belief.

There are lots of ways you could go. The point is, if an issue is part of a larger issue, you may need to recognize that fact and work on the larger level.

Something called the NLP Logical Levels can help us in this manner.
Of course, being from NLP, the logical levels are neither logical, nor levels. They are still useful though. Take a look.

In general, it’s a good idea to use an approach that works on at least as high of a level as the problem exists. Going several levels up may also be unnecessary.

If the problem is that a room is too warm (environment), you don’t need to do deep, regression therapy to solve the problem. Just use the thermostat (an environmental level solution). If a person thinks of themselves as a smoker (identity), you’d better shift their identity to that of a non-smoker if you want the best chance of success.